Right to Information becomes a reality in Sri Lanka. 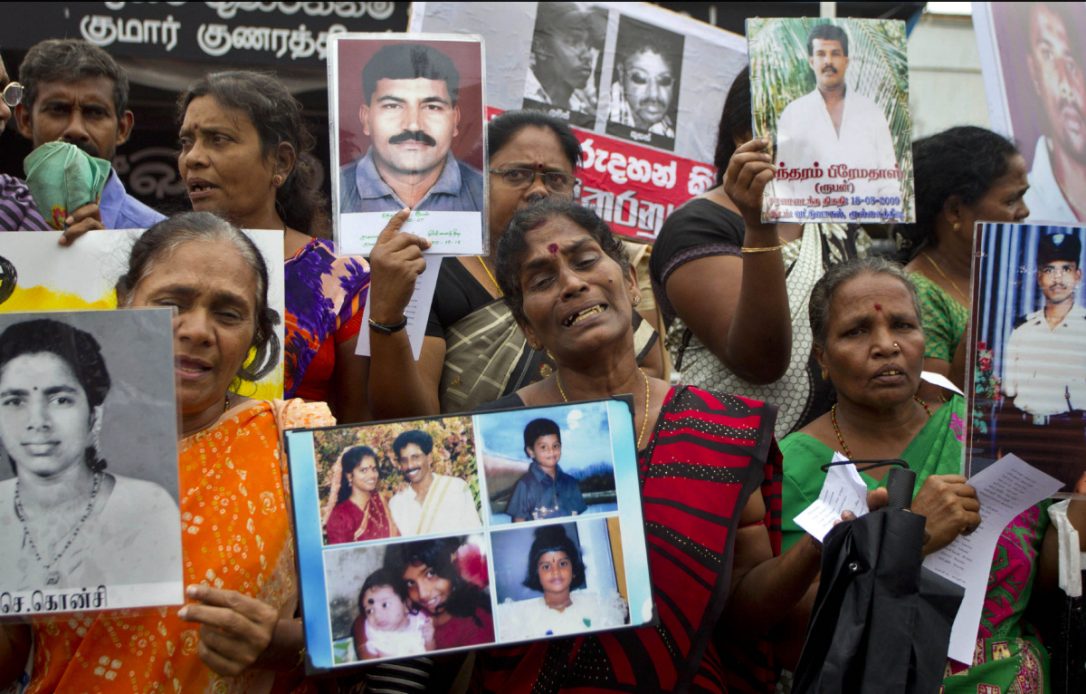 Image: If they suspect of whereabouts of missing children parents can now request relevant information.

Public Authorities have a lot of information that is held in trust for the citizens of the country. People have a fundamental right to access this information. The Right to Information Act of Sri Lank No. 12 of 2016, passed on 4th August 2016. It’s is a simple process of lodging a request at the relevant Public Authority. According to the act any one  should get the information within a maximum of 28 days (if the information is a lot, or has to be obtained from a different location, it can take upto 21 days more).

people can ask for any other public information like asserts declarations by the members of the parliament.

Mahinda Gammanpila (chair) , Kishali Pinto-Jayawardena, S. G Punchihewa, Judge A. W. A. Salam and Dr. Selvy Thiruchandran  are the members of the RTI Commission. They were appointed by the constitutional council.

According to the  gazette notification, citixens of Sri Lanka  can request information related to the  following public authorities.