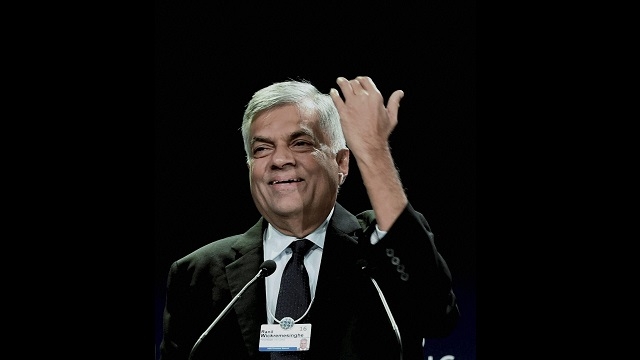 Image: I was PM Wickremsinghe who submitted the 20th Amendment draft to the cabinet.

The International Federation of Journalists (IFJ) joins its affiliate, the Free Media Movement (FMM), in insisting that the Sri Lankan Government immediately reveal its position on the various statements currently circulating about the postponement of local government and provincial council elections.

A proposal to postpone the elections according to the 20th Amendment to the Constitution has sparked news coverage across all media channels, creating what FMM calls “unrest in the society which values democracy”.

The FMM said, “It is certain that not only our organization, but also many other organizations that have been struggling for democracy in this country will stand against any action which may harm the process of free and fair elections. Therefore, the primary responsibility of the government is to reveal its stance on the election process and the related proposal of the 20th Amendment to the Constitution.”

The IFJ, along with the FMM, calls upon the Sri Lankan Government to ensure the endurance of democracy in its country, by enabling citizens to exercise their democratic and political rights to elect their local government and provincial council representatives.