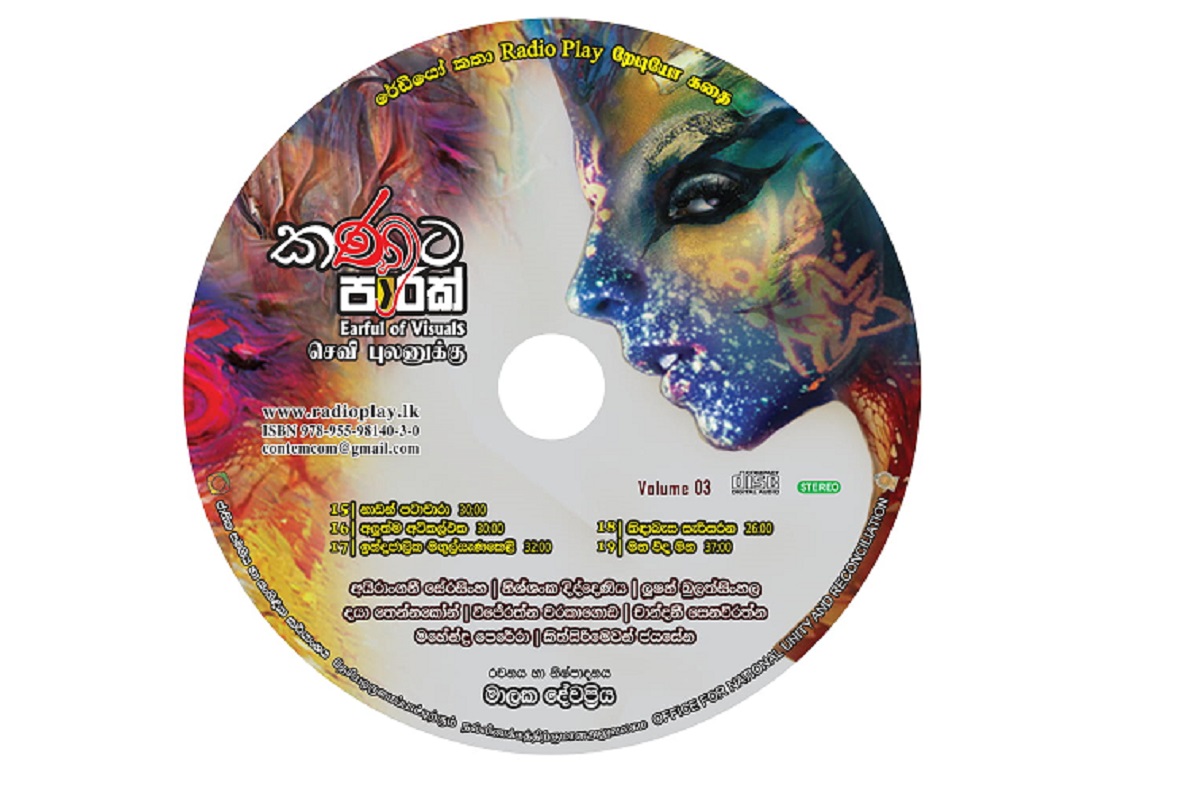 (2018-08-24 ) Media and Finance Minister Mangala Samaraweera yesterday urged the Cultural Affairs Minister to reconsider the ban imposed on radio dramas produced by the Office of National Unity and Reconciliation (ONUR).

He told Parliament the notion that these dramas insulted Buddhism was incorrect.

“I checked the titles of these radio dramas when I heard about the complaint and found that the aim is to influence the younger generation to embrace the culture of the country which is based on Buddhism. These dramas really attack the celebrity culture where people go after celebrities and emulate their lifestyles without focusing on their heritage. The radio drama titled ‘Tharunwan Sarani’ highlights the celebrity culture instead of embracing ‘Therunwan’, which includes the Buddha, the Dhamma and the Sangha. A politically motivated Buddhist monk who was a one time MP has attempted to mislead the people by making false allegations,” the minister said.

He said artists should be allowed to produce their work freely and that it would be a violation of their right to expression if there was no freedom.

JO MP Bandula Gunawardene said his move to produce a movie based on the life of journalist Richard de Soyza who was killed in the 1990s was stopped by this government.

Mr. Samaraweera responded by saying he never banned the production of any movie as the Media Minister.

“You should also produce a movie on the killing of journalist Lasantha Wickramatunga,” he said. (Yohan Perera and Ajith Siriwardana)
DM