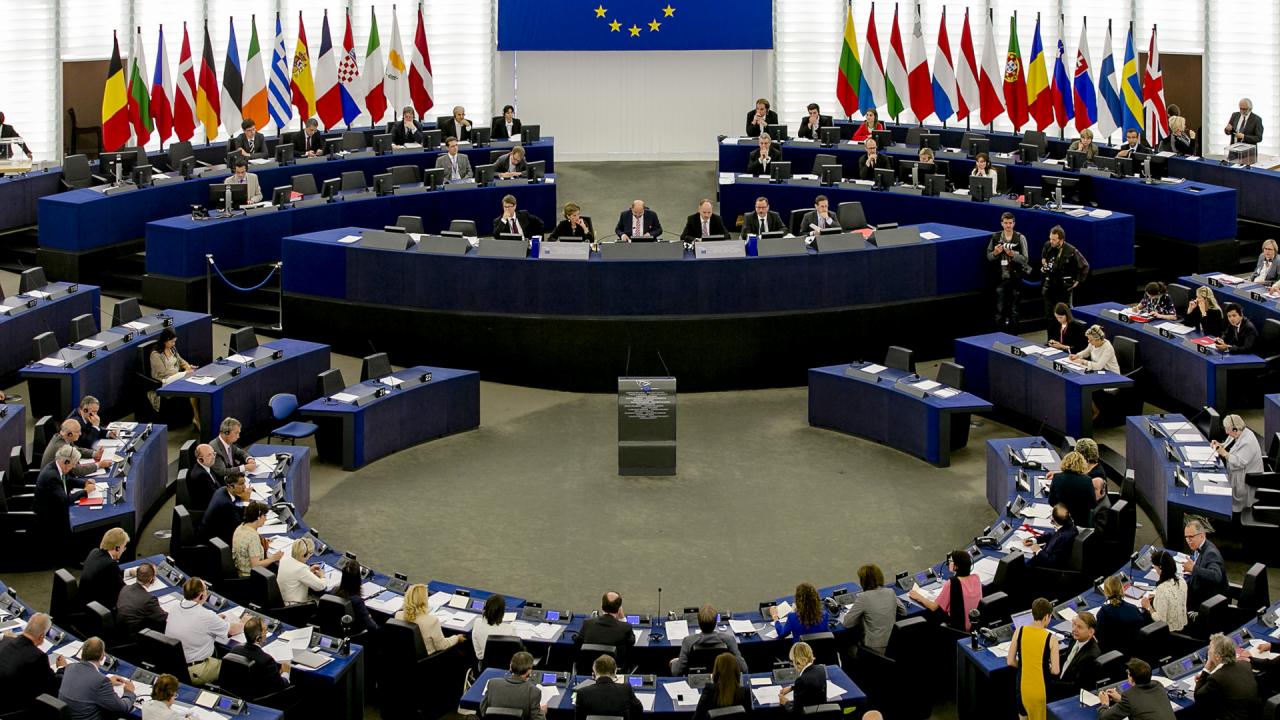 In a letter addressed to PM Wickremasinghe European Parliament has put forward two specific conditions if Sri Lanka wants to regain the EU’s GSP Plus concessions. The letter had been sent to Wickremasinghe on 7th April 2017. The letter says that “we expect the Government to table legislation to replace the Prevention of Terrorism Act and amend the CCPA, ensuring their full compliance with international standards, prior to the decision on GSP Plus foreseen for mid-May.”

Apparently as there hasn’t been any response form Wickremasinghe so far @EU_in_Sri_Lanka tweeted today (17th April) saying that Sri Lanka has only 4 weeks to act.

We are writing this letter in connection with Sri Lanka’s application to join the EU’s GSP Plus scheme under Regulation 978/2012.

The 2010 unilateral preferences under the GSP Plus scheme had been withdrawn from Sri Lanka due to its failure to effectively implement three human rights conventions, namely ICCPR, CRC and CAT. Following the change in the administration in 2015, we were pleased to note the commitment of the new Government of Sri Lanka to introduce substantial reforms and, inter alia, address the issues that had led to the withdrawal of the preferences. As a result, in July 2016, Sri Lanka reapplied for GSP Plus membership, a move evidencing Sri Lanka’s political will to reengage with the EU to fully implement the obligations flowing under the 27 international conventions of the scheme, including the abovementioned ones.

In parallel, we were also pleased to note that Sri Lanka has launched with the EU a bilateral dialogue on human rights, governance and the rule of law (two meetings of the relevant working group have already taken place). We also welcome that Sri Lanka has re-engaged with the UN system by co-sponsoring the UN Human Rights Council resolutions of September 2015 and March 2017 on the promotion of reconciliation, accountability and human rights in Sri Lanka. Equally commendable is the Government’s standing invitation to all UN special procedures mandate holders and facilitation of their visits.

These are important developments that send a positive message about Sri Lanka’s determination to ensure the unimpeded enjoyment of human rights by all Sri Lankan citizens in line with international standards. In that respect, we believe that GSP Plus constitutes a strong incentive for Sri Lanka to promote sustainable development and human rights through economic growth. The EU is ready to stand by Sri Lanka in its path of reforms through, inter alia, such trade incentives.

Sri Lanka’s GSP Plus application has given rise to lively debates in the European Parliament, including at two public hearings in December 2016 and March 2017. As members of the European Parliament’s International Trade Committee, we have participated in these debates and have continuously underlined the need for applicants and beneficiaries to honour commitments taken when applying for GSP Plus membership. These commitments must be translated into continuous action towards the effective implementation of the GSP Plus conventions so as to reassure that Sri Lanka is seriously addressing shortcomings.

It is with this aim in mind that we wish to express our concerns over the pace of reforms in Sri Lanka. As noted in the recent report by High Commissioner Zeid, while there is recognition of progress and of the Government’s will to pursue reforms, efforts to address a number of important shortcomings have slowed down or have been stalling. We are concerned that, initiatives on introducing new counter-terrorism legislation and amending the Code of Criminal Procedure Act (CCPA)  bringing  them in line with international standards, launching a fully operational Office of Missing Persons, addressing torture and impunity, as well as decriminalising sexual orientation have unfortunately not yet come to fruition. Further action on sexual and gender-based violence should also be pursued.

While we understand the complexity of the issues involved and the need to enter into wide consultations on the more sensitive aspects, it is critical that Sri Lanka delivers on its commitments within clearly established timelines. More specifically, we expect the Government to table legislation to replace the Prevention of Terrorism Act and amend the CCPA, ensuring their full compliance with international standards, prior to the decision on GSP Plus foreseen for mid-May.

The above issues fall within the human rights conventions covered by the GSP Plus scheme and constitute obligations upon applicants and beneficiaries which must be complied with. If Sri Lanka is granted GSP+, we will call upon the European Commission to strictly monitor the implementation of these obligations by Sri Lanka and report to us at the second GSP Plus Report to be issued by December this year. Thus, while we are strongly in favour of encouraging Sri Lanka down the path of reform, we will be at the same time watching closely developments and expect that Sri Lanka fully delivers on the above issues. Finalising actions on these issues would, above all, benefit the citizens of Sri Lanka and would help solidify a framework of respect for fundamental rights leading to sustainable growth and development.

Should Sri Lanka be granted GSP Plus, we hope the scheme will help in creating the right economic opportunities for our bilateral relationship to thrive and that it will lead to economic growth and the further diversification of Sri Lankan exports to the EU. In parallel, we hope that GSP Plus will help Sri Lanka pursue such growth in a sustainable development framework through the effective implementation of commitments under the 27 GSP Plus conventions.