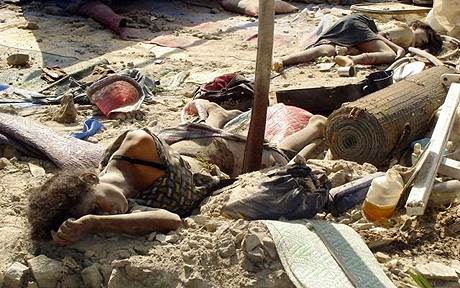 An event organised to commemorate the victims of the armed conflict in 2009 was held in Mullaivaikkal on Saturday, with heavy military presence. Over 20 military personnel were watching the event, organised by Northern Province Councillor Ravikaran, filming and photographing those participating. The councillor marked the occasion by handing out educational equipment to local children who had lost one or both parents during the conflict. Speaking to the Tamil Guardian, Councillor Ravikaran said that the army was trying to intimidate the participants, while the event was ongoing.
Ravikaran said that the army told them that no events should be held for three days, which would be until after the anniversary of the end of the war. During the event, the army interrupted and took Ravikaran aside for questioning, but the councillor defended their right to mourn for all those that died during the armed conflict.
“It [Mullivaikal remembrance] is banned everywhere, the army is deployed everywhere to prevent remembrance events from happening. But we ought to do it, this is the day when ethnic cleansing happened, we can’t not remember it. It was our people affected by it, injured; therefore we need to remember those,” Ravikaran told the Tamil Guardian.
“10 army men arrived in one vehicle, and 10 more arrived in another. While speaking to them I asked why is it wrong for us to gather to remember our people and martyrs died during the war, when victory celebrations are happening in Colombo, but they only responded that we are not allowed to commemorate it now.”
The Councillor said the army warned photographers against taking pictures but that they proceeded with the event despite the threats.