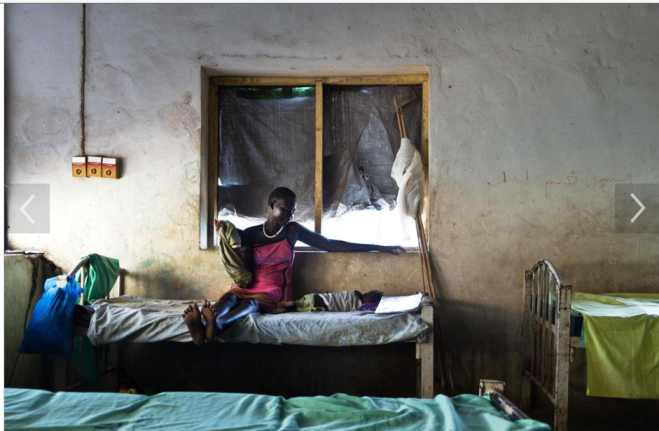 Camille Lepage, a 26-year-old French photojournalist who had spent months documenting deadly conflict in Central African Republic has been killed, the French presidency said Tuesday, May 13. Lepage, a freelance photographer whose work was published in major French and American newspapers, died in western Central African Republic not far from the border with Cameroon, authorities said.

“All means necessary will be used to shed light on to the circumstances of this murder and to find her killers,” the French presidency said in the statement.

The U.N. Security Council as well as the Committee to Protect Journalists also called for an immediate investigation into her death. 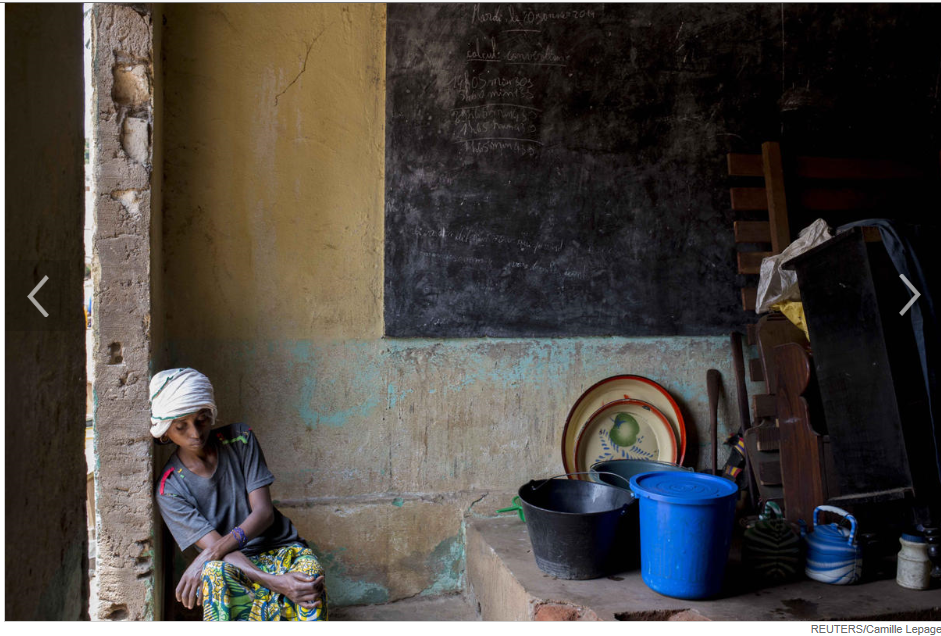 Lepage’s work had appeared in The New York Times as well as in The Wall Street Journal, the Washington Post and the Los Angeles Times. She also had sold images to French newspapers including Le Monde and Liberation.

Her death comes as the security situation worsens for reporters and photographers in the volatile country; two Central African journalists already have been killed this month in Bangui, the capital.

A native of Angers, France, Lepage also had worked extensively in Juba, South Sudan before moving to Central African Republic. In an interview with the photography blog PetaPixel, she said she was drawn to covering forgotten conflicts.

“I want the viewers to feel what the people are going through. I’d like them to empathize with them as human beings, rather than seeing them as another bunch of Africans suffering from war somewhere in this dark continent,” she said. “I wish they think: ‘Why on Earth are those people in living hell; why don’t we know about it and why is no one doing anything?’ I would like the viewers to be ashamed of their government for knowing about it without doing anything to make it end.”

Jerome Delay, chief Africa photographer for The Associated Press, first met Lepage while the two were working in South Sudan and again in Central African Republic. On Tuesday he described her as a “very talented, extremely courageous young woman.” 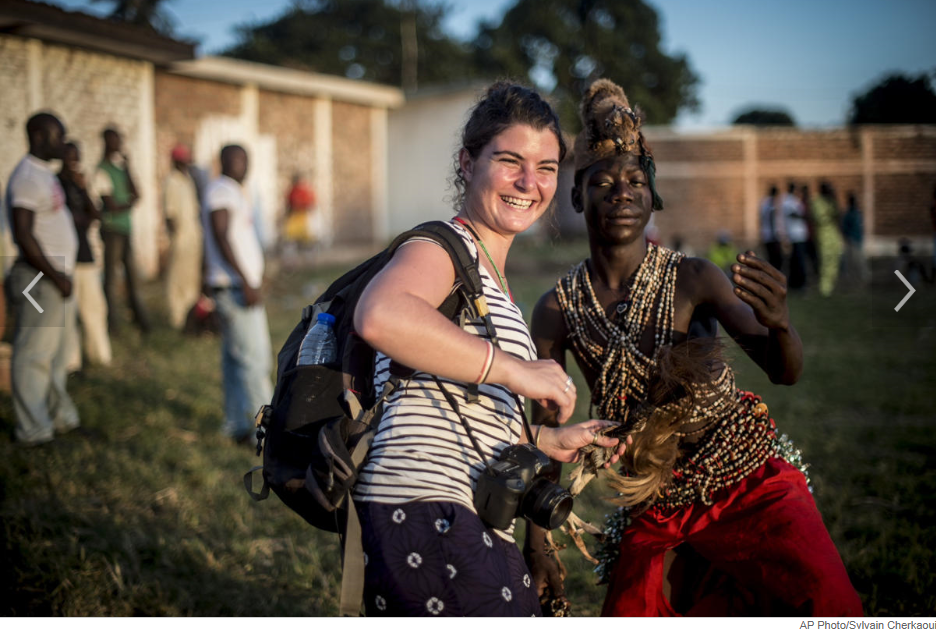 “She was the one who would spend the time on the job to make others understand what was going on in places like Central African Republic and South Sudan,” he said.

Lepage had recently traveled to New York for a prestigious portfolio review and a workshop at The New York Times. (AP)

Some of her Black and White work can be seen here

Some of her work in Colour can be seen here