Read the Message of the Mothers: The ‘Vavuniya Blockade’ by the Police in photos 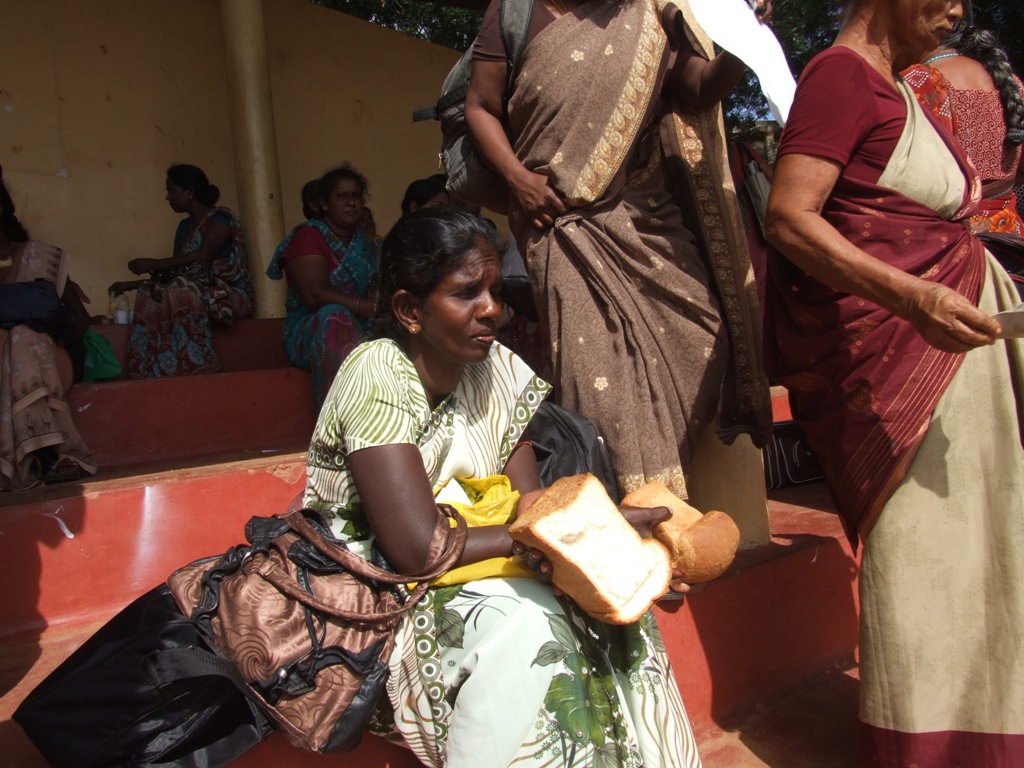 ”On March 5th, 2013, at about 8.30pm, the Police blocked about 600 persons, comprising families of the disappeared and civil society activists from the North, from traveling from Vavuniya to Colombo to attend a protest organized by the ‘Association of the Families Searching for the Disappeared Relatives’ the following day (6th). Following the protest at Viharamaha Devi Park, in Colombo, the families had planned to march to the UN office in Colombo and hand over a petition. This protest was meant to be part of a larger campaign organized by the families of the disappeared to know the truth about their loved ones, and to lobby the international community to intervene on their behalf by calling on the Sri Lankan Government to provide them with truth, justice and accountability. As a result of this obstruction however, the planned protest could not be held” – Watch Dog

Photos provided by the watchdog group. Please credit to Anonymous via watchdog