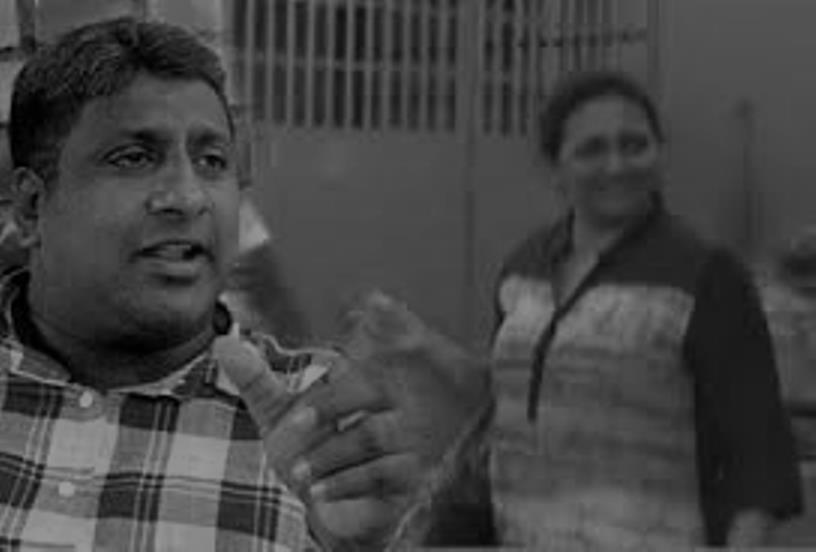 (Prasanna Ranathunga and his wife)

The Attorney General has filed indictments against UPFA Parliamentarian Prasanna Ranatunga, his wife Stella Ranatunga and Naresh Kumar Fariz for threatening a businessman and demanding ransom from him when Mr. Prasanna Ranatunga was the Chief Minister of Western Provincial Council.

According to information revealed by investigations carried out by the FCID and evidence available the three accused are charged with 15 counts including threatening Suranjith Christian Gehard Mendis on or about 10.04.2010, demanding Rs.64 million, getting the money in five cheques and conspiring to get the ransom.

The Attorney General has named 65 witnesses and has included 35 articles as Court productions against the three accused. The prosecutors maintained that businessman Gehard Mendis who purchased a 2.5 acre land in Meethotamulla sometime back had allegedly requested the former Chief Minister to evacuate 24 families who are unlawfully occupying the land and fill it with soil. The prosecutors alleged that the former Chief Minister’s wife along with two others had entered into an agreement with the businessman and the latter had already paid Rs.15 million to the former for the services.