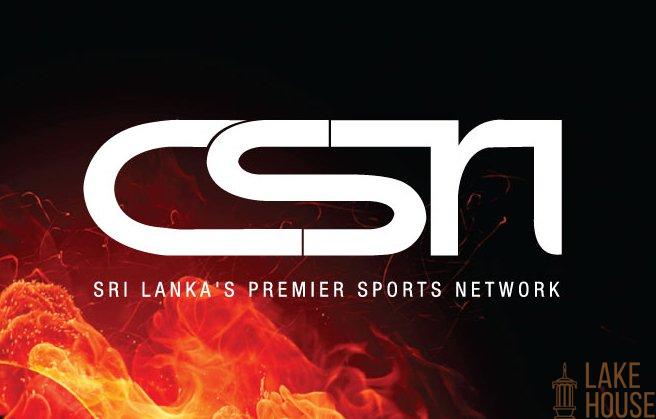 The Carlton Sports Network (CSN) has had its license cancelled by the Media Ministry, for violating transmission conditions.

Carlton Sports Network (CSN), is a sports, lifestyles and business television channel launched on March 7, 2011, allegedly owned by the Rajapaksas’.

The Urban Development Authority  has already reclaimed the land in which the CSN is headquartered on the ground that the lad was given to D.A. Rajapaksa Foundation only for charitable activities.

– with the inputs from news media