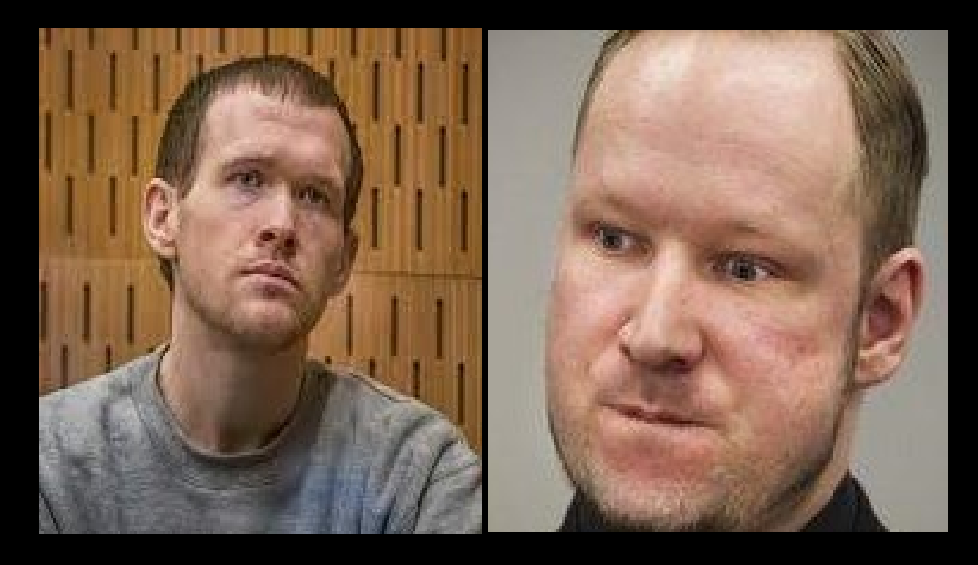 ‘’Authoritarian leaders often exercise power arbitrarily and without regard to existing bodies of law.’’

Extrajudicial killings had been the common practice before 2015 when Mahinda Rajapaksa was the president, and the evil practice has come back again since Gotabaya Rajapaksa was given dictatorship powers with the 20th amendment and having his brother Mahinda Rajapaksa as the Prime Minister. I had exposed the evil practice with my article with the title ‘Police Murders and Sri Lankan Media Responsibility’ back in 2010.  It was published on Sunday Leader after the brutal killing of its late editor Lasantha Wickramatunga.

The article was widely valued by media professionals and more than 10 online newspapers at that time published it by courtesy of The Sunday Leader including Sri Lanka Guardian Please see the link.

Police Murders And Sri Lankan Media Responsibility (srilankaguardian.org) (Please note The Sunday Leader had to be closed forever after its successor Frederica Jansz fled the country fearing her life)

In a news conference a prominent, well respected lawyer Lal Wijenayake was explaining the grave situation, the citizens facing today, with extrajudicial killings.  The lawyers for democracy had called for the media conference to Alarm about the situation after the consecutive killings of two suspects in police custody namely Mambulage Dineth Melan Mambula alias “Uru Juwa” and Kosgoda Tharaka.  He said prior to those killings another 6 suspects including Makandure Madush were killed in the same pattern and this was the evil practice before 2015 (when Mahinda Rajapaksa was the president) During that time more than 200 suspects who were in police custody murdered unlawfully by the police.  That is why we worked hard to change the government in 2015 (A NOTE: But those criminals were not punished by Maithripala-Ranil government 2015-19)

‘There are protocols for the safety of suspects or prisoners when they have to be taken out for investigations.  How could a prisoner or suspect who is in handcuffs try to shoot at police officers with guns?  Ajith Rohana should be shamed for telling those bullshit to the media’’ He pointed out.

Since the relatives and the lawyers knew about the notorious practice and the pattern of the killing suspects in police custody, the close relatives of Mambulage Dineth Melan Mambula alias “Uru Juwa” and Kosgoda Tharaka through their lawyers had appealed for protection for their sons.   Lawyer Senaka Perera and another lawyer from Committee for Protecting Rights of Prisoners revealed to the media about the immediate actions the lawyers had taken including the President and the Secretary of the bar association to prevent the killings fearing they were going to be killed under the pretext of recovering hidden weapons.

In addition to those efforts, having received credible information about the murder plan of Tharaka Perera alias Kosgoda Tharaka an online newspaper had exposed the plan on 12 May 20121 to prevent the killing.  On the same day (12 May), the lawyer representing Tharaka Perera alias Kosgoda Tharaka had informed the President of the Bar association Saliya Pieris to intervene.  He and the secretary of the Bar association had immediately informed with emails and WhatsApp messages to the IGP, Human Rights Commission and the Paliyagoda police station to protect the suspect.  But neither lawyes nor IGP could prevent their murders.  However, police media spokesman DIG baby (BABA) Ajith Rohana had the police version to justify the brutal killings.  This was what he said about the consecutive killings:

2) Notorious underworld figure “Kosgoda Tharaka”, who was in police custody under detention orders, has been shot dead early this morning at Meerigama when he tried to attack police officers while recovering some weapons, police said.

Police Spokesman DIG Ajith Rohana said the suspect was escorted to the Rendapola area in Meerigama this morning (13) for a special operation, while in custody of the Western

Prior to those killings Makandure Madush was killed while he was in police custody.  This was the DIG Baba’s version.

By linking the suspects to numerous crimes such as possessing firearms, drugs etc.  police trying to get public approval and support after killing them in cold blood.

But this is not the way police in civilised world/countries bring criminals to justice, regardless of the extent of the crimes suspects had committed.  Here are two examples.

1.) On 22 July 2011, Anders Behring Breivik, 32, in Norway Oslo, detonated a van bomb to destroy a huge government building and then the Far-right extremist Breivik went on to kill 69 youngsters, 33 of whom were under the age of 18. In total, he murdered 77 people that day, including those in Oslo. He used explosives, hand grenades, several automatic weapons in the killing spree also live-streamed the shooting. But the police did not want to kill him instead he was arrested and prosecuted.  Every time he was brought to the court, he was well protected even with bulletproof glass cover to prevent possible revenge from the victims’ relatives.

He was given the maximum sentence of 21 years, but with a “preventive detention” clause that means his time in jail can be extended as long as he is deemed a threat to society. It is unlikely he will ever be released.

2.) Brenton Harrison Tarrant, a 28-year-old man from Australia killed 51 people and 48 wounded in shootings, on 15 March 2019, at two mosques in Christchurch, New Zealand, in the nation’s deadliest attack.  He had live streamed the first shooting on Facebook. He was arrested shortly afterward then charged with 51 murders, 40 attempted murders and found guilty of the murders and attempted murders.  The white supremacist who killed 51 people at two mosques in New Zealand will serve life in jail without parole – the first person in the country’s history to receive the sentence.

Regardless of the seriousness of the crimes they committed they deserved fair trails and were well protected by the police until they were punished by the courts.  This is how the justice works in civilised world.

It is said that the president of the Bar Association Saliya Pieris had written to the President to investigate into the matter (unlawful killing of Mambulage Dineth Melan Mambula alias “Uru Juwa” and Kosgoda Tharaka).  This is not more than a famous Sinhala proverb Horage ammagen Pena Ahanava vage. (asking the thief ‘s mother to perform a ritual for clues?) because the evidence reveals Kosgoda Tharaka was transferred to Paliyagoda police station on the orders of President Gotabaya Rajapaksa. The online newspaper, ‘Sri Lanka Brief’ has published the President’s order, dated 12 May 2021, that had been submitted to the court by the victim’s lawyers.

With 19th amendment police department was made to perform their duties independently for the safety, well-being and the interest of the citizens.  The IGP did not have to act as a puppet of the president.  But with 20th amendment those powers have been withdrawn.  That may well be the reason even Inspector General of Police C.D. Wkramarathna could not stop the killings.

Rajapaksa regimes have some worst history of killing suspects in police custody or prisons: Welikada Prison murder in 2012 (27 were killed many more injured), Anuradhapura Prison (2 killed 6 wounded) and Mahara prison murders (11 killed more than 100 wounded) in 2020.  Although the supreme courts had previously issued some orders for the safety of the prisoners, extrajudicial killings continue with the impunity.    Extrajudicial killing usually happens in battlefields or war situation but in Sri Lanka this has become a norm under Rajapaksas’ regimes.

Rajapaksas are clever politicians:  they know what to tell the idiots, how to please corrupt Buddhist monks (this does not apply to honest, dedicated Buddhist monks), how to wash away their sins by visiting to the chief incumbents of the temples etc.  Easter Sunday terror attacks on 21 April 2019 were ‘blessings’ for Rajapaksas to come back to power with 69millioan votes.  During the presidential election in 2019 they said they want to come back to power to ensure the safety of the people, safety of the nation.  They knew how to control and unleash Covid-19 for political gains, by relaxing travel restrictions and social distancing rules during the Sinhala New year in last April they let the virus to spread rapidly.

Covid-19 infectious rates were well controlled before the last Sinhala New Year festival.  They knew the only way to shut up people demanding justice for the victims of Easter Sunday Terror attack including the Colombo Cardinal is unleashing the Covid19.  Now nobody talks much about it with the rising figures of deaths and infections so does of the extra judicial killings.  They don’t care how many people going to die when they have political advantages.

It is time for the people to join against extrajudicial killings, for your own safety!