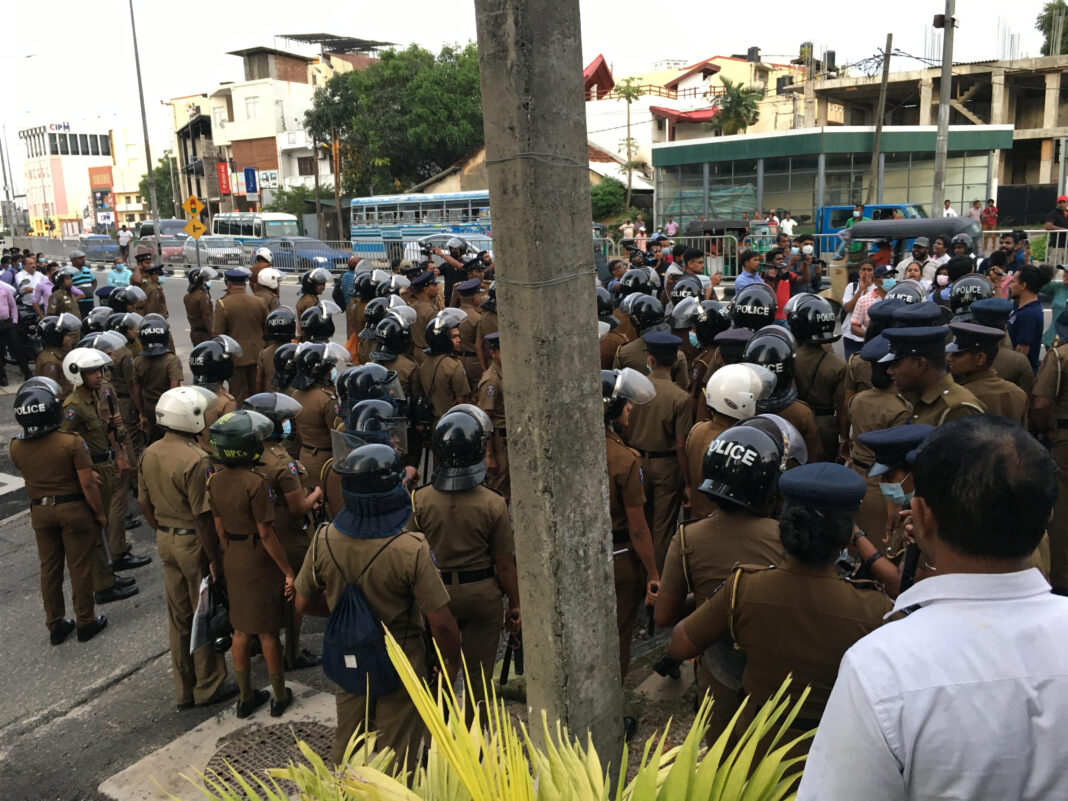 As the Government struggles with rationalising spending amidst the crisis, most Sri Lankans have surprisingly similar views to the International Monetary Fund (IMF) on spending priorities. Large majorities of Sri Lankans want the Government to prioritise increases in health and education spending, whilst there is also strong support for increasing spending on agriculture. In contrast, the public prioritise the police and roads for cuts in spending, whilst most do not think cutting spending on the military should be a priority.

When asked their priorities for increasing spending, 66% of Sri Lankan adults identified health and 60% education as their top two priorities.

This is in line with IMF recommendations that the Government increase health and education spending in real terms as part of the fiscal adjustment process. The next highest public priorities for spending increases were agriculture and farming at 49%, and fertiliser at 15%.

In contrast, when asked to identify their top two priorities for cutting Government spending, similar numbers of 44% and 37% of Sri Lankan adults identified the police and roads respectively. Smaller but significant numbers also wanted to cut spending on samurdhi (30%) and the army (20%).

IHP is an independent, non-partisan research centre based in Colombo, Sri Lanka. The SLOTS lead investigator is Dr. Ravi Rannan-Eliya of IHP, who has trained in public opinion polling at Harvard University and has conducted numerous surveys over three decades.

SLOTS combines data from interviews of a national sample of adults (ages 18 and over), drawn from a large national panel of respondents who were recruited in a field survey during 2019 using stratified random sampling, and a separate sample of respondents reached by random digit dialling of mobile numbers. Responses are adjusted to match the national population for sex, age, ethnicity, province, sector, and economic status.

The SLOTS is made possible by funding support from the Neelan Tiruchelvam Trust, The Asia Foundation in Sri Lanka, and others, but the sponsors play no role in the study design, analysis, or interpretation of findings. Interested parties can contact IHP for more detailed data and results.