The city, to be built on reclaimed land off Sri Lanka’s west coast, is to include a golf course, marinas, apartments, hotels and malls. About 500 people demonstrated in Colombo, shouting slogans and displaying placards reading, “Port city will destroy the whole country,” ”Don’t disturb our fishing” and “Save our nature.”

Catholic priest Sarath Iddamalgoda of the People’s Movement Against Port City, which organized the protest, said the project will “not benefit ordinary citizens and will have a severe impact on the country’s marine resources and the livelihood of fishermen. We urge the government to stop this immediately.”

Chinese President Xi Jinping inaugurated the project in 2014 during the tenure of former President Mahinda Rajapaksa, who relied heavily on China for infrastructure projects. It was suspended after Rajapaksa lost an election in January 2015, with the new government saying it wanted to review all projects to ensure they were environmentally viable and corruption-free.

The government decided to allow it to proceed last month, in a move seen as an effort to reassure China. Prime Minister Ranil Wickremesinghe is to visit China this week.

CHEC Port City Colombo, which is constructing the project, said a supplementary environmental impact study has been completed to “understand and fully assess the project’s impacts and mitigation measures in developing a comprehensive plan to maximize the benefits.” 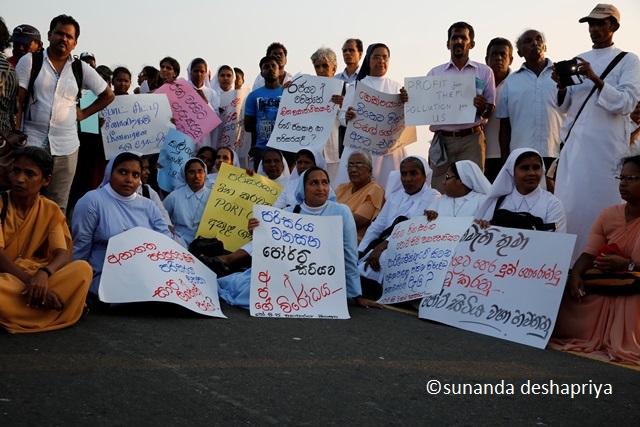 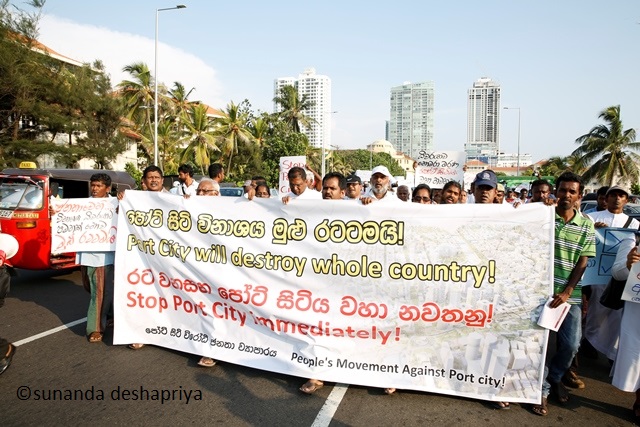 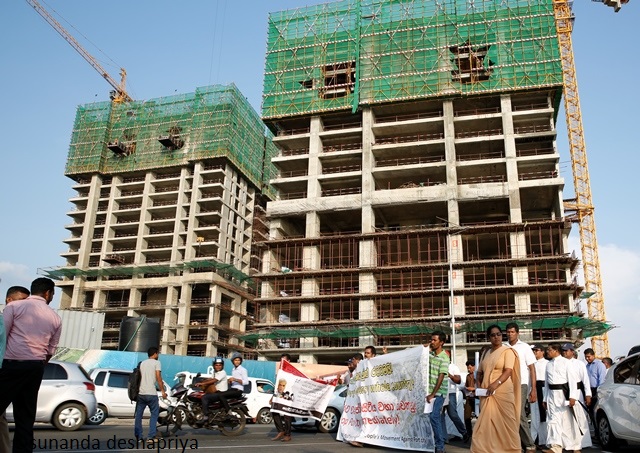 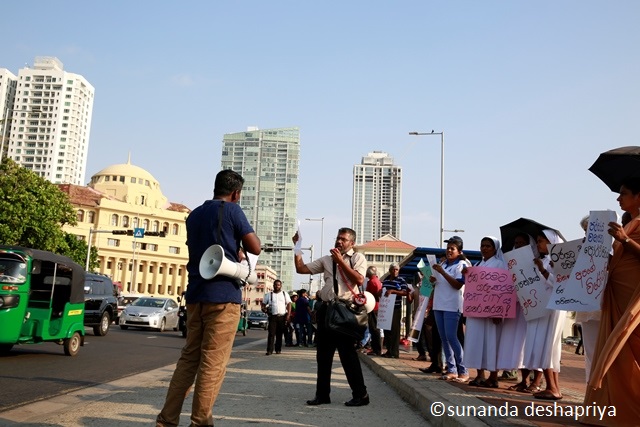 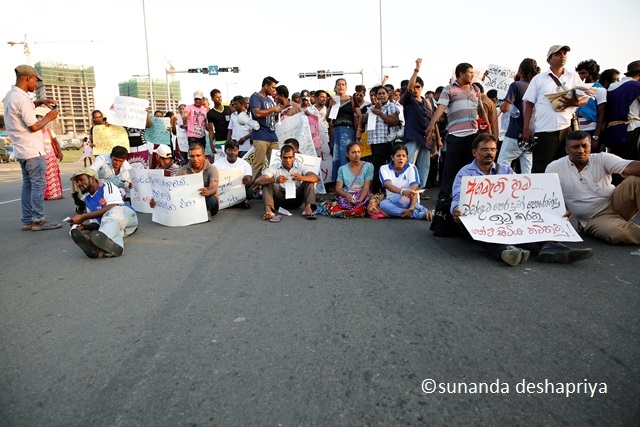 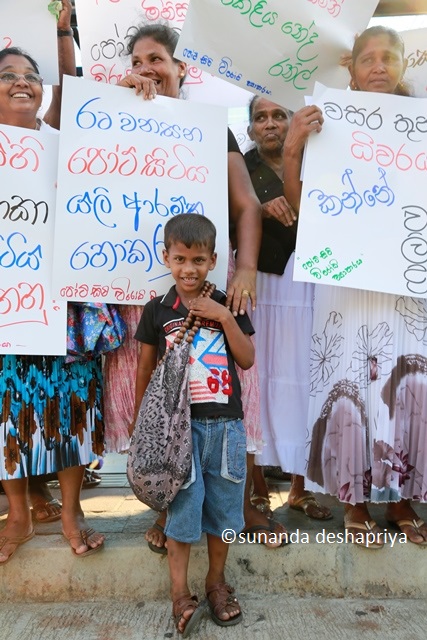 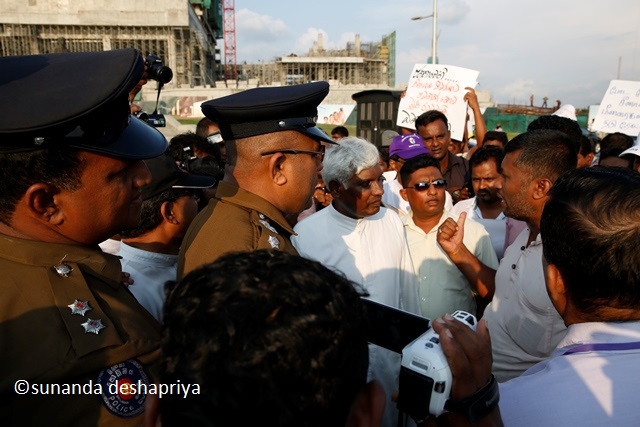 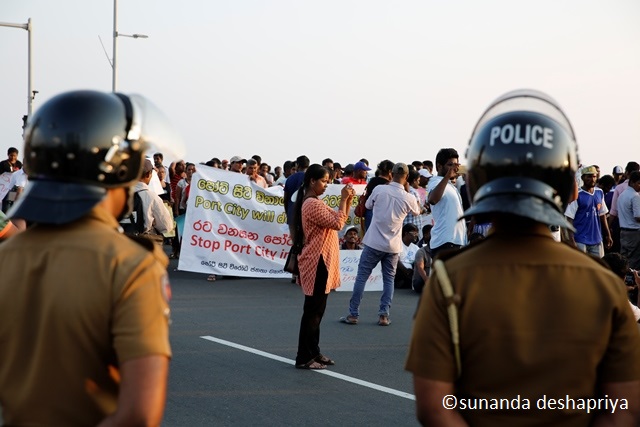