Proposed amendments do not eliminate the draconian aspects of the original PTA – M.M. Zuhair 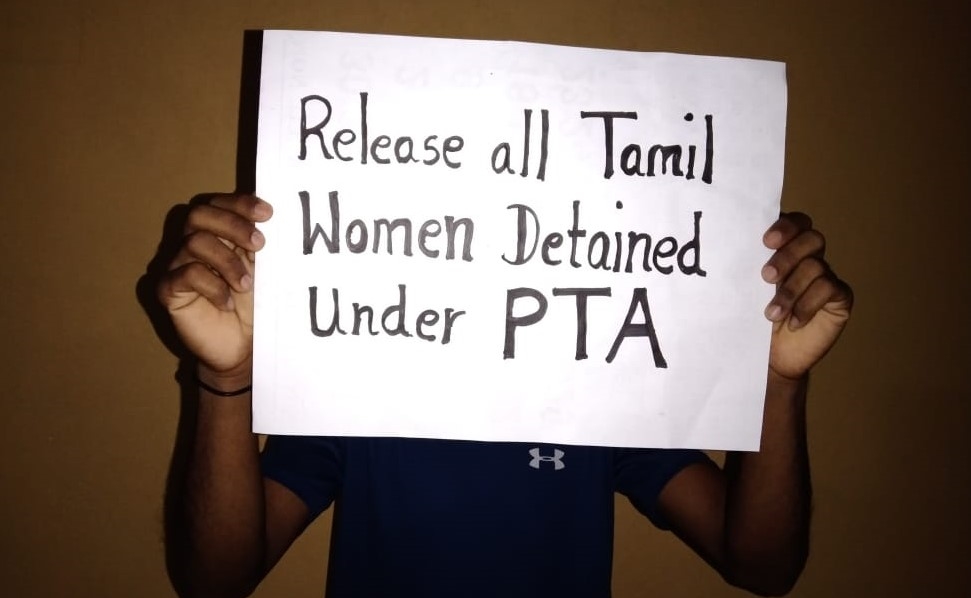 The proposed amendments to the Prevention of Terrorism (Temporary Provisions) Act No. 48 of 1979 (PTA) issued by gazette notification published on 27 January 2022 by the Minister of Foreign Affairs do not eliminate the draconian aspects of the original PTA. For example, the continued admission at PTA trials of specified statements made by suspects while in police custody, in violation of the time-tested provisions of the Evidence Ordinance have led and will lead to further grave injustices.

These statements at times recorded by Magistrates and more often by police officers above the rank of Assistant Superintendent of Police (ASPs) take place while the physical security of the suspects remain under the exclusive control of the police. Suspects remain in State control, both before as well as after the statements are recorded, when suspects are under total fear of reprisals if statements are not given in the manner tailor-made by the police. This often happens more often in cases where the police had not been successful in getting evidence implicating suspects already detained.

Visits by Magistrates to places of detention are welcome but will not remove the fear of mental torture that suspects in police custody will have to face soon after the Magistrate’s departure, if they disclose that they were compelled to make the confessionary statements.

Reports of the superior courts, the Human Rights Commission and independent lawyers disclose the hostile conditions, harassments and indignity PTA suspects face, not only in police custody but also at the hands of officials and non-PTA suspects in most remand prisons.

The superior courts of the country have recorded a large number of cases of police intimidation to obtain confessionary statements. The recent case of a State Minister allegedly threatening some PTA suspects in remand custody is widely known. Continuing the widely criticised practice of the executive, namely the President, the Attorney General or a Superintendent of Police (SP), all of whom are executive officials deciding on the grant or refusal of bail for suspects under detention, do not meet the standards set out in our Constitution and by the Supreme Court in several cases.

An attempt to remove the judicial discretion

The proposed amendment allowing the Court of Appeal to grant bail only if the trial had not commenced can be argued as limiting even the existing powers of the Court of Appeal and also as an attempt to remove the judicial discretion that the original courts ought to exercise when a suspect is produced before a Magistrate.

In addition, for the first time in Sri Lanka’s judicial history a bail approved by the Court of Ap-peal under the new proposed provision, section 15 B, can be ignored and in effect overruled by a lower Court, namely the High Court which can remand the suspect under the first proviso to section 15 B until the conclusion of the trial, even in cases where Court of Appeal has approved bail.

Weaponizing the PTA Against minorities

If the intention of the proposed law is to continue to weaponise the PTA against the minorities, as one can easily comprehend thus far from the gross failure by the Attorney General to prosecute PTA offenders belonging to the majority community, the Ministry of Foreign Affairs would be inviting more opposition to Sri Lanka at the UN Human Rights Council from the new proposals. The proposals also denigrate the President’s speech made at the recent inauguration of the new session of Parliament that human rights violations will not be condoned and that “We are a nation that respects international laws and conventions”!

The period of detention by executive fiat, though reduced from 18 months to 12 months, does not provide for any consequential provision that would enable the judiciary, even in such circumstances and also in cases of custodial torture, to grant bail.

Amending the PTA to eliminate the obnoxious provisions and bringing it in line with the provisions of our own Constitution as well as international treaties, would be the minimum that can be done to restore the country’s image as a modern nation State.