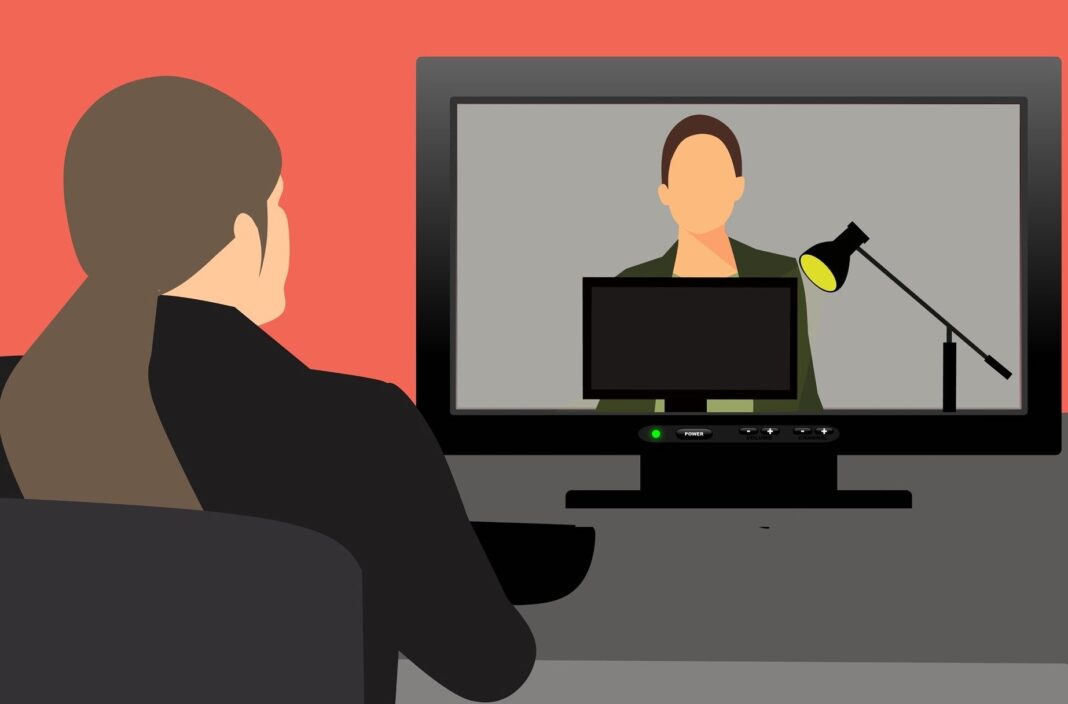 We can illustrate what this could lead to in terms of suspects before the Magistrate’s Courts by recalling some of the recorded instances of abuses, which have been quite frequent.

A young man named Lalith Rajapaksa (SCFR 267/2002) was seriously tortured at the Kandana Police Station as a result of which he went into a coma. Because of the intervention of his grandfather and also a local Member of Parliament at the time, he was sent to the Ragama Hospital, which having realized the seriousness of the injury, referred him immediately to the General Hospital in Colombo where he was in the vegetative state for two weeks. After having sent the suspect to the hospital, the police approached an Acting Magistrate. Being unable to produce the suspect for the Magistrate’s inspection, the police pretended that the accused was inside the police vehicle and obtained an order from the Magistrate to remand the suspect for two weeks.

This matter was later reported in a fundamental rights violations application to the Supreme Court on behalf of the suspect. The Supreme Court, having examined the matter at the stage of leave to proceed, immediately made an order to stop the Acting Magistrate from exercising his functions in the future.

In another case (the case of Chamila Bandara HC 231/2005 Kandy), a young man was arrested by the Ankumbura Police Station and was hung from a beam and assaulted severely. In this instance, the police produced a different person before a doctor and obtained a certificate that there were no injuries on the person of the accused. With this medical report, the police went to a Magistrate and without producing the accused, obtained an order for remanding him. Later, this matter was taken up in many places and a criminal inquiry under the Convention Against Torture Act No. 22 of 1994 was initiated. At that stage, a Deputy Inspector General of Police was assigned to interview the doctor who said that a person was produced before him but he was unable to confirm that it was in fact the suspect that was brought before him.

In many instances, alleged torture victims have complained that before they were taken to a Magistrate, they were severely warned that if they complained about the torture or ill treatment that they had suffered at the police station, they would be brought back to the police station and be tortured again. It is also a frequent complaint that the alleged victims of torture have made that the police obtained medical reports from doctors without producing the suspect before the doctor or getting a doctor to give medical certificates without examining the patients. In one famous case, Sriyani Silva vs. Iddamalgoda (SCFR 471/2000), a young man who was severely beaten was produced before a doctor who issued a certificate to the effect that there were no injuries on the body of the suspect. On the basis of the report, the Magistrate made an order for remanding the accused without examining him. On the same night, the accused died in the prison.

Instances of this nature can be cited in the hundreds. The impact of the provision in the proposed amendment would have a devastating effect on people taken into custody by the police and other security agencies. In Sri Lanka the use of torture is routine and this fact has been noted locally as well as internationally. Under this proposed amendment, a request can be made by an Officer In Charge of a relevant police station for dispensing with the attendance of the suspect in court. This would, without doubt, lead to the increase of torture and ill treatment inside the police stations. An United Nations High Commissioner for Human Rights has noted the torture as well as custodial killings inside the police stations.

One of the reasons given as justification for dispensing with the personal attendance of a suspect in courts is where there is a threat or an apprehension of serious harm to the life of the accused. Such a claim can easily be made by an Officer In Charge of a police station when it is perceived that the personal attendance may create embarrassment or inconvenience to the officers inquiring into a case.

Equally, other reasons given such as “where the public reaction to the offence” alleged to have been committed by the suspect or accused is likely to give rise to a breach of peace or where there is a likelihood of the suspect or accused escaping from detention or being involuntarily removed from detention or where there is the likelihood of the suspect or the accused of obstructing the proceedings of the courts are all instances where false reports to this effect can easily be made.

The provision that the suspect may appear through video or virtual means will not make much of a difference since when a suspect has to speak while he is in a place of custody; he is unlikely to be free to make a statement about his condition as that could easily lead to reprisals.

The very idea of bringing a person to an open court is to provide that free space wherein he is able to, either by himself or through his lawyer, make any revelations about torture, ill treatment or any other matter of importance to him.

Producing suspects before a judicial officer is a right that has acquired a sacred status over long years of struggles to ensure fairness in dealing with people accused of crimes. It is bound with the concept of the innocence of a suspect or an accused until his crime has been proved beyond a reasonable doubt.

The reference to the “public reaction to the offence alleged to have been committed by the suspect or the accused” being likely to give rise to the breach of peace is to apply a highly subjective criteria for preventing a person from being produced in court. Who is to decide whether a particular offence caused a public outcry? Will this not lead to organized attempts to cause acts of violence by mobs or interested parties in order to prevent a person being brought to a court? Throughout the long history of criminal justice in Sri Lanka, many kinds of people have been brought before courts and the courts and law enforcement agencies have managed to provide security for all such persons.

This brings us to one of the fundamental flaws of the proposed amendment, which is about the duty of the State to provide security for the persons who are brought to courts for matters relating to justice.

The proposed law is an admission that the State is unable or unwilling to provide such protection to suspects. If the State cannot provide security for the proper functioning of the courts, the result would be to destabilize the whole process of the administration of justice.

This proposed amendment also threatens the very principles on which the writ relating to habeas corpus is based upon, thus denying the accused their fundamental right to the protection of their person and also to redress by seeking justice.

Sri Lanka is a country that has a notorious reputation for causing enforced disappearances. The proposed amendment could create an enabling environment to facilitate such disappearances.

A further fundamental flaw of this proposed amendment is that it violates the principle of conducting trials in open courts. As Article 14 of the International Covenant on Civil and Political Rights mandates, all accused have a right to a free, fair and public hearing. Thus the proposed amendment violates the Constitution as well as Sri Lanka’s international obligations.

The proposed amendment will particularly be used against political opponents, journalists and others who exercise the right to assembly and association. This will be used as a means to silence such people and prevent the public from knowing their ideas and perspectives.

Thus, if enacted, this law will severely restrict the public space and diminish the role and functions of the court in defending the basic democratic and human rights, not only of individuals but also of the society as a whole. Whether intended or not, the proposed amendment will be a devastating attack on the principle of a fair trial and also of the democratic framework of Sri Lanka.