Proposed 20 Amendment to the Constitution of Sri Lanka: Impact on the Law making Process and Independent Commissions 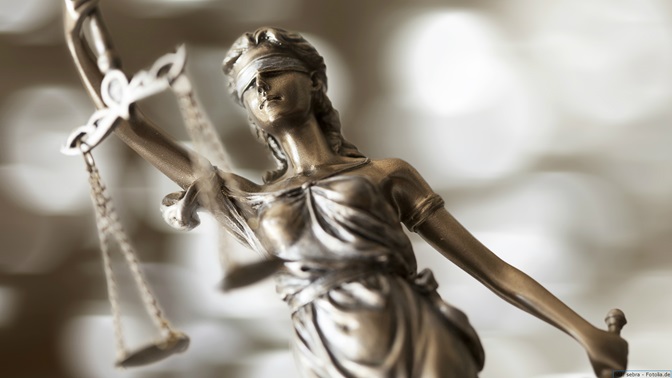 The proposed 20th Amendment to the Constitution makes several significant changes to the present Constitution, altering the dynamics of the separation of powers between the various organs of government, with the balance of power tipping in favour of the executive President. The amendment also makes major changes to the law-making process, which could result in a lack of transparency and accountability, by reducing the opportunity for citizens to challenge laws by way of pre-enactment review. The structure of the Constitutional Council which were set up by the 19th Amendment and its powers have been changed, which could have a serious impact on the independence of the Independent Commissions.

Impact on the Law making Process

The proposed amendment reduces the period of time a Bill has to be made accessible to the public (by being published in the gazette), before it can be placed on the order paper of Parliament (from 14 to 7 days).
The proposed amendment attempts to provide limitations against overly broad committee stage amendments (CPA has continuously criticized such committee stage amendments) to Bills.[Clause 15.1]
However there is no mechanism to enforce this safeguard with no scope for judicial review in any form of such committee stage amendments in Parliament.[Clause 15.2]
The Amendment allows the President to refer to the Supreme Court directly any Bill certified by the Cabinet of Ministers as “urgent in the national interest”. The Supreme Court is then tasked to decide on the Constitutionality of the Bill within 24 hours or 72 hours depending on the instructions of the President There is no requirement to gazette “urgent bills”. This results in a situation where citizens might not even know the contents of such Bills before it is passed by Parliament. [Clause 22]

Citizens have NO “right to be heard” in such proceedings, the Supreme Court can decide whether to allow a person to be heard “as may appear to the Court to be necessary” [Article 134 of the Constitution]. However, Constitutional amendments or a new constitution CANNOT be passed as an urgent Bill. BUT due to the limitations on time, Bills which are unconstitutional could be passed into law. [Article 80(3)].

Allows the President to circumvent Parliament to pass laws. However, the ultimate decision is with the People. [Clause 16]

Impact on powers of Election Commission

The approval of the Constitutional Council will no longer be required for the appointment of the Commissioner General of Elections. This is a reversion to the position in the 18th Amendment.

The repeal of Article 104GG would mean a failure to cooperate with the Commission to secure the enforcement of any law relating to the holding of of any election or Referendum, which the Commission considers necessary to ensure a free and fair election. Previously the application of this provision on compliance was limited to media institutions owned or controlled by the State. This is a reversion to the position in the 18th Amendment. [Clause 20 (3)]

Impact on the Powers of the National Police Commission

Impact on the Powers of the Judicial Service Commission

Under the proposed 20th Amendment, the President may appoint any two judges of the Supreme Court as members of the Judicial Service Commission, without reference to their seniority and judicial experience serving as a Judge of a Court of First Instance. The President may appoint and remove such members without the requirement of approval by the Parliamentary Council. This gives unfettered power to the President over the Judicial Service Commission which would undermine the independence of the Commission and in turn the independence of the Judiciary.

Impact on powers of the Public Service Commission

The National Procurement Commission is abolished. The function of the Commission is to “formulate fair, equitable, transparent, competitive and cost effective procedures and guidelines” for procurements by government institutions. To monitor, report and investigate procurement procedures. [Clause55]

Other Changes
Any person who is above the age of thirty is eligible to contest the Presidential Election.
Persons who are dual citizens are no longer disqualified from contesting Presidential elections.
[Clause 18]

Adopted from the CPA document on 20th amendment