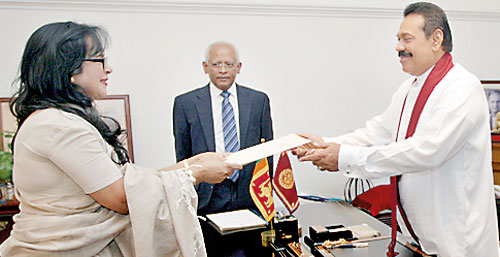 Meanwhile Bar Association of Sri Lanka (BASL) President Upul Jayasuriya yesterday expressed concern over the promotion of a Court of Appeal judge to the Supreme Court, overlooking the President of the Court of Appeal.

“I firmly believe that, if the independence of the judiciary, public confidence in the judiciary and the efficient and proper administration of justice are to be respected and fostered, judicial appointments and, especially appointments to the higher courts, should be made in accordance with seniority and due process. Following this rule enables judges to have security and be independent and this is in the interests of all citizens and our country,” he said.
ST