Probe by Sri Lanka should not be an open-ended process 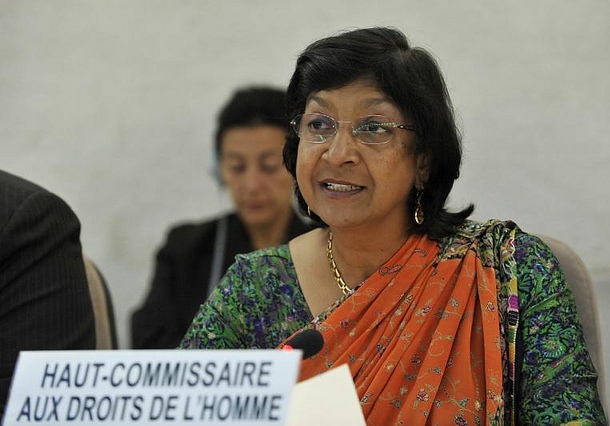 “But this should not be an open-ended process,” she stressed, noting that a previous Sri Lankan internal inquiry “failed to complete its task, never published its report and never led to a single prosecution.”

“If that should be the case again, there is an intention for the international community to take further action. I certainly believe that the Human Rights Council should actively consider this matter,” said Pillay.

Pressure has mounted on Colombo since Britain’s Channel 4 broadcast a documentary that showed what it said were prisoner executions and bodies of female Tamil fighters who appeared to have been sexually assaulted.

A recent UN report accused government forces of war crimes, alleging that they executed rebel leaders who had surrendered.

An estimated 100,000 people were killed in the nearly four-decade-long Tamil separatist conflict, which began in 1972.

Pillay’s remarks echoed that of the United States, which on Tuesday urged Sri Lanka to move quickly to address allegations of war crimes.
Colombo has questioned the authenticity of the Channel 4 footage but said that a local panel, known as the Lessons Learnt and Reconciliation Commission, would take action if the allegations are proven. courtesy: expatica.com