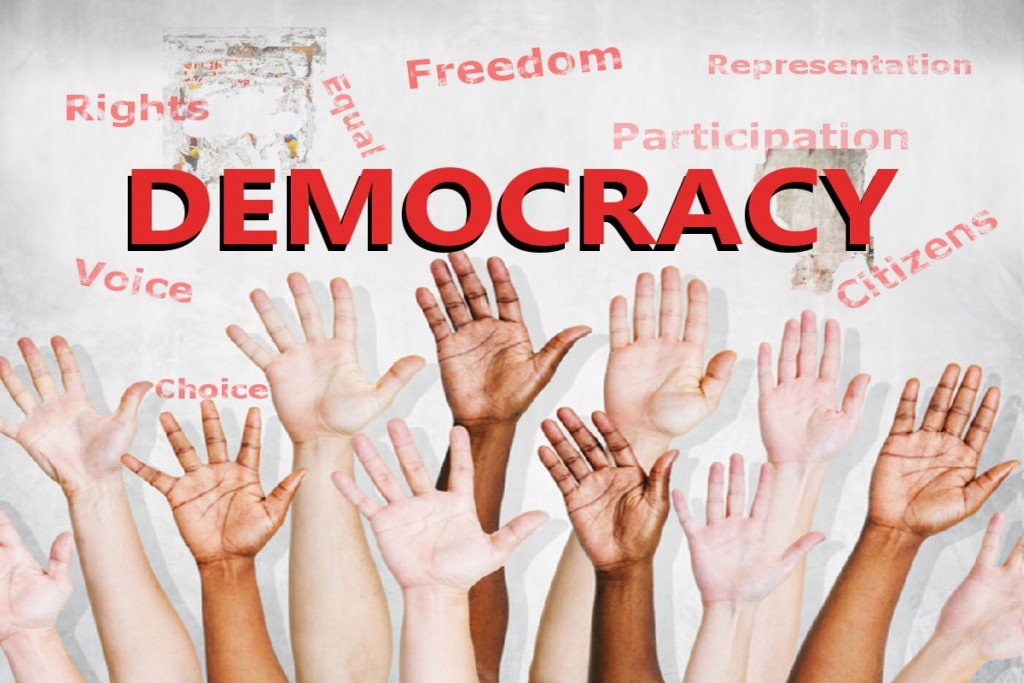 The restoration of Prime Minister Ranil Wickremesinghe to his position as Prime Minister by President Maithripala Sirisena has brought to an end seven weeks of political crisis in which the country did not have a functioning government.   As articulated by the Prime Minister himself, most of the people of this country joined together to protect the constitution, democracy, and the rights of the people. They joined this fight on behalf of their country and democracy without any personal gain. The National Peace Council wishes to appreciate the apex courts of the judiciary which proved their mettle and contributed immensely to bringing the political crisis to an end.

Prime Minister Wickremesinghe made it clear during the political crisis that providing a political solution to the national question and enshrining it in constitutional law is a priority for him.  The TNA votes in parliament during the crisis provided the majority in parliament that was needed to show President Sirisena, and the country, that Mr Wickremesinghe was entitled to be appointed as prime minister.  The TNA leadership has been criticized for being more concerned about the prime minister than about the Tamil people.  In our view the TNA’s contribution to the preservation of democracy, to respect for the constitution and to the Rule of Law goes beyond the personal.

During the next year the government needs to address the national question and provide a constitutional solution to it. This would require a 2/3 majority in parliament and approval by the people at a referendum.  The National Peace Council believes that the coming period will be the most decisive in Sri Lanka’s post-independence history in regard to finding a just and lasting solution to the ethnic conflict and that the support of President Sirisena would be important for this endeavor to be a success. This is likely to be the last available time period for the UNP and SLFP that worked together for the first time in history to continue to work together.  It is through their collaboration that the most vexed and intractable of the country’s problems, its ethnic conflict that gave rise to nearly three decades of terror and war, might be resolved.