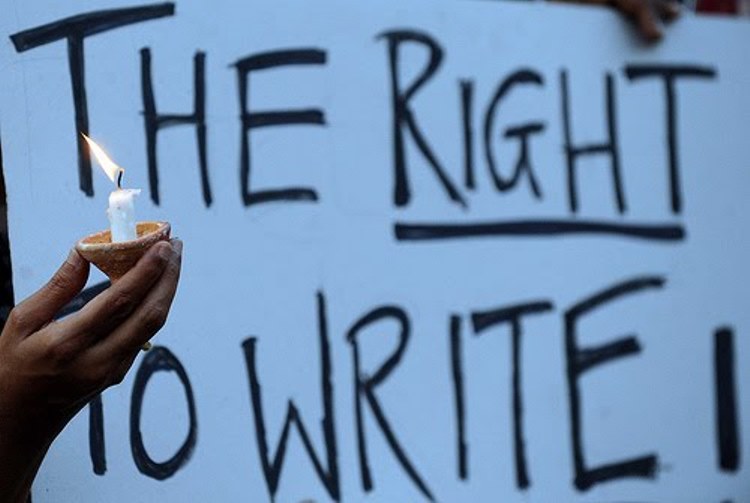 Conduct proper investigation into the incident where Journalist Rahul Samantha Hettiarachchi was prevented from doing his duty – Free Media Movement.

Journalist Rahul Samantha Hettiarachchi had gone to the salt production site at Hambantota on Jan 23, to cover and report a protest that was being held by the workers, where he had been intimidated and obstructed carrying out his duty by a group claimed to be supporters of the ruling United National Party. Free Media Movement considers this a serious violation of the right of the journalist and demands immediate investigation into the incident and legal action against the perpetrators.

Journalist Rahul Samantha had lodged a complained at the Hambantota Police Headquarters about the incident (CIB complaint no. 392/228) mentioning that some, allegedly from ruling United National Party tried to attack and intimidate and that prevented him to do his duty. “At the time of complaining the police told me not make this a big issue and to take it easy” Rahul added.

Attention has been drawn to this incident at a time when “Black January” commemoration activities are taking place. Free Media Movement urges officials to immediately investigate into the incident and to provide all the journalists with the necessary co-operation to ensure their work freedom.