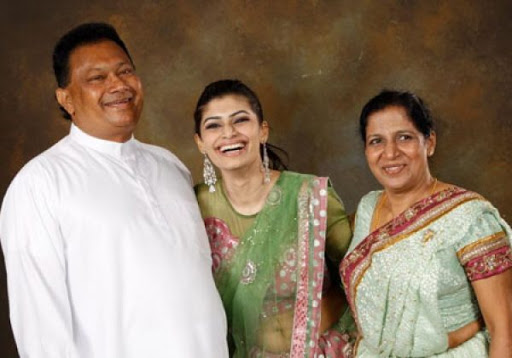 The decision to grant a Presidential Pardon to convicted murderer Duminda Silva in the emblematic Bharatha Lakshman Murder case mentioned in a number of UNHRC resolutions is a clear move to erode Sri Lanka’s local judicial processes and backtrack its progress on justice and accountability.

It is a double blow against reconciliation and Sri Lankas democratization process because it once again eroded the separation of powers between the judiciary and the executive.

The most critical point in this regard is that Bharatha Premachandra was killed while engaging in a election campaign. Pardoning his killer sends a message that anyone aligned with the ruling party can engage in election violence and enjoy the protection of the executive. It fosters a culture of impunity.

The entire process of how the constitutional safeguards in terms of presidential pardons was followed or not followed should be transparently made available to the public. I intend on filing a RTI petition to obtain what the opinions of the trial judge, attorney general and justice minister were in this regard.

Justice and democracy for the Sri Lankan has been betrayed and a unpatriotic act has been committed by exposing Sri Lanka to criticism internationally by eroding a judicial decision.