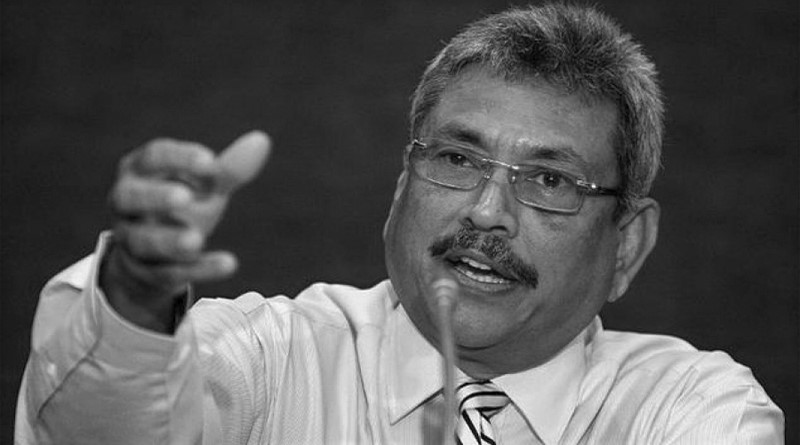 The Commission of Inquiry (CoI) into Political Victimisation has suggested the establishment of a Special Presidential Commission of Inquiry to make recommendations to Parliament on imposing punishment on former Prime Minister Ranil Wickremesinghe and 21 others for violating the Constitution.

The CoI has determined that the individuals in question had violated the Constitution in their role in establishing the Anti-Corruption Committee and Anti-Corruption Secretariat which functioned under the Yahapalana Government.

The Committee has recommended that the new Presidential Commission be appointed to make recommendations to Parliament on the punishments that should be given to the individuals as Sri Lanka does not have a Constitutional Court.

The CoI noted in its final report that though the Anti-Corruption Committee had been registered as a Non-Governmental Organization, it had been allowed to host meetings at Temple Trees using state funds. The CoI has found that these meetings resulted in the misappropriation of Rs 33.7 million in state funds that had been allocated to the PM’s office.

Meanwhile, the CoI has also found that employees at the Anti-Corruption Commission had been paid using state funds.

The CoI has completed investigations into 97 complaints and has recommended that individuals in many of these cases be granted relief by the state as they had been politically victimized. These individuals include Udaya Gammanpila, Yoshitha Rajapaksa, Nalaka Godahewa, Sivanesathurai Chandrakanthan alias ‘Pillayan,’ Rohitha Bogollagama, Udayanga Weeratunga, Wasantha Karannagoda and Jagath Wijeweera.