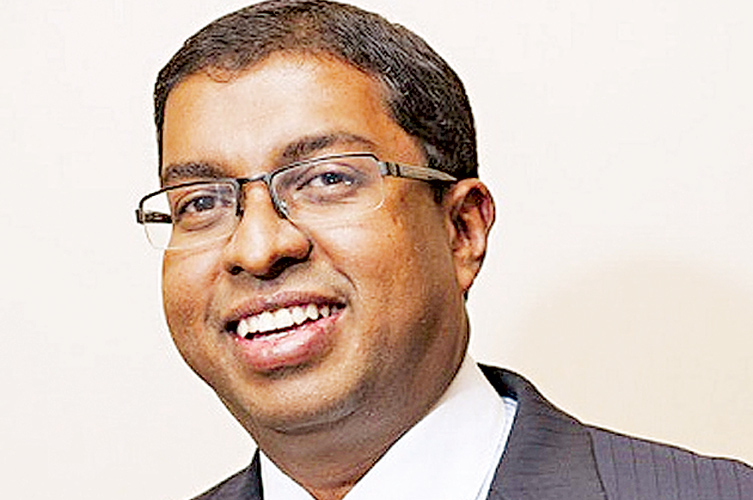 President’s Counsel Saliya Peiris, has been now appointed as the Chairperson of the OMP, government controlled Daily News reports.  Mr. Saliya Peries  was not among the  constitutional council selected seven members to the OMP in December 2017  but president Sirisena included him out side the due process. Saliya Peries has recently argued at the Supreme Court of Sri Lanka that  Sirisena’s  presidential term should be 6 years. But Supreme Court  decided that Sirisena has only 5 year term which will end in November 2019.

In December 2017, the Constitutional Council nominated the names of seven persons to the OMP, having selected them from over 100 applications.  President returned the list of names to the constitutional council, requesting them to reconsider the nominations. later he has named two persons, who were not among the original applicants, according to informed sources.

Now President Maithripala Sirisena  has confirmed the appointments of the seven members to the Office of the Missing Persons (OMP) which was established in September 2017.

(With the inputs from the Daily News)