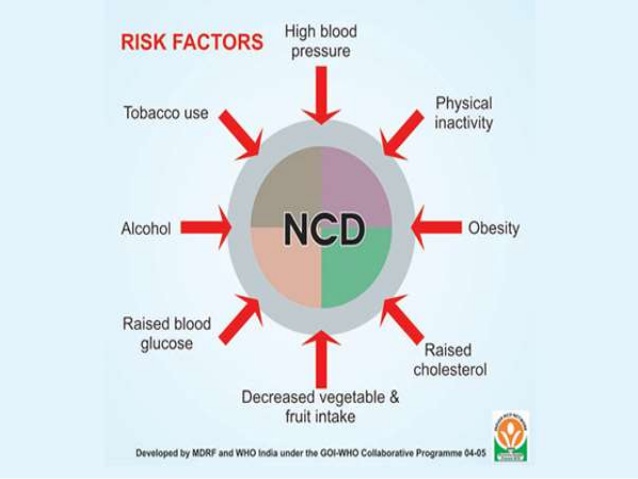 1 February, 2018: Leaders in health, politics and development have accepted to participate in the first-ever WHO Independent Global High-level Commission on Noncommunicable Diseases (NCDs), which aims to identify and propose bold and practical ways to curb the world’s leading causes of death and illness.

The Commission was announced in 2017 by Dr Tedros Adhanom Ghebreyesus, Director-General of the World Health Organization (WHO). The Commissioners will recommend actions to accelerate progress in tackling NCDs, primarily cardiovascular disease, cancers, diabetes and respiratory disease, and promoting mental health and well-being.

The final composition of the Commission will be announced in mid-February 2018 following a two-week period, during which the public has the opportunity to provide information on any conflicts of interest related to its proposed members.

The need to accelerate action to beat NCDs is high on the global political agenda in 2018, with world leaders expected to participate in the third United Nations General Assembly High-level Meeting on NCDs.

NCDs kill 15 million people between the ages of 30 and 69 each year. Low- and lower-middle income countries are particularly affected by NCDs with almost 50% of premature deaths from NCDs occurring in these countries. In addition, NCDs are responsible for the deaths of 7 in 10 people across all ages globally, equivalent to approximately 40 million people.

In 2015, world leaders committed to reduce premature deaths from NCDs by one third by 2030 as part of the Sustainable Development Goals. Recent WHO reports indicate that the world will struggle to meet that target.

In accordance with WHO Guidelines for Declaration of Interests, the names of the proposed Commissioners of the WHO Independent High-level Commission on NCDs are published on 1 February 2018 with the view to afford the public a period of two weeks to provide information on any conflicts of interests related the proposed Commissioners being considered for appointment. Such information should be emailed to the WHO Secretariat using the email address [email protected]