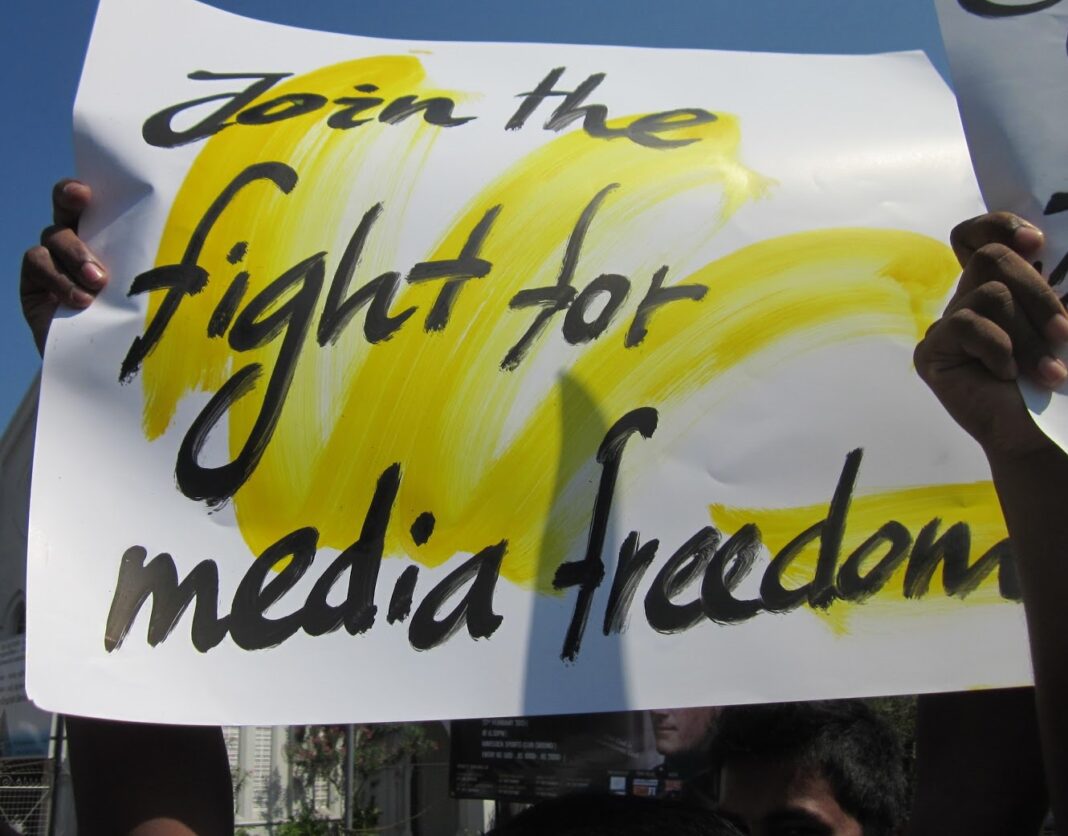 The statement made by President Gotabhaya Rajapaksa regarding the media, while participating in a “Discussion with the village” programme held on March 20 in the Yombuweltenna village in the Walapane Divisional Secretariat Division of the Nuwara Eliya District, gives a dangerous signal of an ominous threat to the freedom of media and expression. The Media Organisations Collective is extremely concerned regarding this development.

The President has stated that certain media were distorting facts and that Media freedom does not imply the freedom of media owners. “It is a mafia, there are no kings in our country, and there are no Maharajas. The Maharajas were in India. Certain media owners want to run the country the way they want. That will not be possible with me. I know how to teach a lesson if they need to be taught. I have given Media Freedom. I have not exerted any influence on the media. If they are misusing, there are legal remedies. Not only them, but even the ones with a national ideology have also published false news. Those who worked against us during the war have reappeared and they are in them” the President has said.

We have no qualms about the President’s view that media freedom is not the freedom of media owners and that facts should not be distorted in reporting. However, the Media Organizations Collective believe that this statement aimed at a specific media will intimidate especially those who make critical remarks against the government.
It is with great regret therefore, that we note in particular, the section “That is not possible with me. I know how to teach a lesson if they need to be taught. Those who worked against us during the war are in those media institutions”, which is a stark reminder of the still unresolved crimes committed against journalist in the past.

This situation is intimidating to all concerned, including journalists and media owners, as well as restricting the freedom of expression and publication including the freedom of the media. Therefore, the Sri Lanka Working Journalists Association, the Free Media Movement, the Young Journalists Association, the Tamil Media Alliance, the Federation of Media Employees’ Trade Unions and the Sri Lanka Muslim Media Forum urge the President, the government and all other stakeholders to create a free, independent environment by refraining from such approaches that raise issues regarding media freedom and the right to freedom of expression.