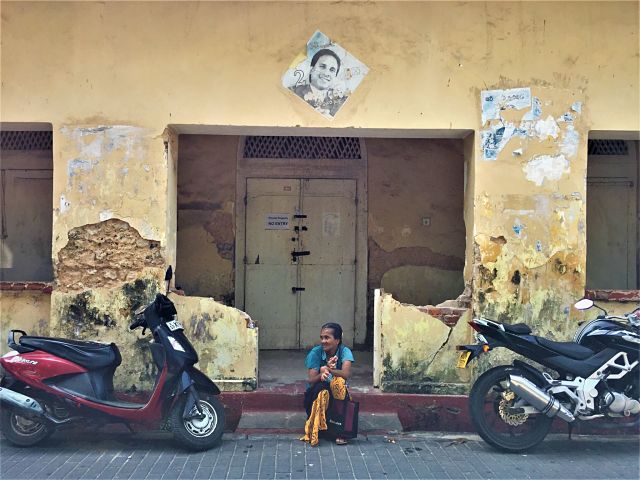 He has further said that “We are the ones who created an environment for you to live in peace and harmony. We are not the ones who disrupted peace. We have made plans to invest more to scout skilled youth who may not have adequate educational qualifications and to provide them jobs. The former regime carried out a number of development projects countrywide, but the incumbent government has failed to keep up the momentum. I invite you to give us the power to continue with development projects,” he said.

According to latest world bank figures addressing a nearly 45 percent of Sri Lankans live on less than $5 a day. This means that living standards in certain areas of the country are very low. This means that Rajapaksa will have to create at least a 2-3 million government jobs in Sri Lanka. This will further  enlarge already over sized state sector in Sri Lanka, says political observers.

According to the World Bank, Sri Lanka’s economic outlook remains favorable despite recent declines. The organization reports, “Growth should continue to translate into poverty reduction and improvement in living standards.”

The country still has a long road ahead recovering from civil war and facing ongoing environmental crises, but the declining trend in poverty is a good sign for Sri Lanka’s future.

Above photo courtesy of brogenproject.