Political Victimisation Commission: “If you call a thief a thief you may lose their civic rights in future Sri Lanka” – Chula Adikari 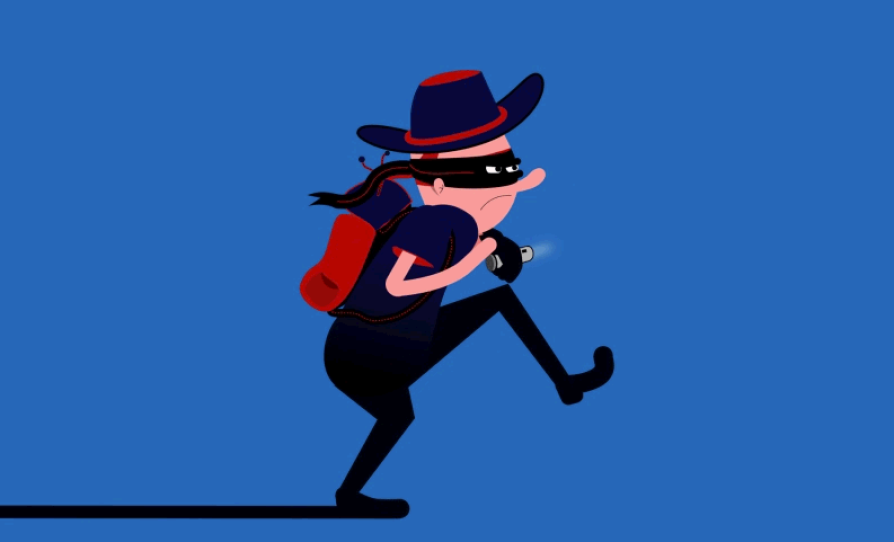 I am going to explain about the Commission on Political Victimisation established by President Nandasena Gotabaya Rajapaksa.

The Commission was set up to investigate acts of political victimisation faced by Government officers, public servants, officers in state institutions including corporations, armed forces personnel and police officers during the period from 8 January 2015 to 19 November 2019, and to mete out justice. This is what appears to be the aim of this commission.

Let me reiterate the mandate of the Commission appointed by the President: to investigate any injustice done to state officials, Government officers, officers of corporations and boards, armed forces personnel and police officers, and to assure them justice.

A decision every 2 days!

Following its appointment, and discounting state holidays, Poya Days, Christmas Day, Vesak and Poson Poya Days, the Commission has functioned for a period of 300 days or even less. Within these 300 days, the Commission has made recommendations regarding 150 complaints. This means that they have given recommendations per complaint every two days. Generally, you would know that when a case is being heard before a court of law, considerable time is taken to file a complaint, call evidence from and listen to both parties, provide both parties an opportunity to make submissions and then deliver a judgement. In a High Court, this takes seven or eight years and sometimes more. This process has not been followed by this commission. Instead, recommendations have been made in a great hurry. In this manner, the commission has recommended that 79 cases brought before courts should be withdrawn. These are cases filed by the Attorney General (AG), the Financial Crimes Investigation Division (FCID) and the Criminal Investigations Department (CID). Let’s focus our attention on a few of these cases.

One such case recommended to be withdrawn is the case involving Yoshitha Rajapaksa and the Carlton Sports Network (CSN). This case is about how Yoshitha Rajapaksa, who was serving at the time as a cadet officer in the Navy, received a large sum of money to start the CSN channel.

The Commission has also recommended that a case against Udaya Gammanpila be withdrawn. This is a private case concerning a financial fraud perpetrated on an Australian lady.

Another case recommended to be withdrawn is that involving Thiru Nadesan. Who is Thiru Nadesan? He is the husband of Nirupama Rajapaksa. This case is about whether or not Basil Rajapaksa has ownership over the Malwana bungalow and if he does, how he received the money to make such an investment.

There is another famous case against Pillayan. Everyone knows who Pillayan is. The AG has already acted to withdraw the case against him before the Batticaloa Court.

There is also a case concerning Mahinda Kahandagamage, against Viyath Maga’s Nalaka Godahewa and the Avant Garde case against Nissanka Senadhipathi.

Then there is the case against Duminda Silva, which was heard at the High Court and the Court of Appeal and concluded at Supreme Court of Sri Lanka.

I would like to ask, is Udayanga Weeratunga a public servant? Does he fall within the ambit of the Commission’s mandate? The answer is no.

Is Pillayan a public servant?

The case against Udaya Gammanpila is a private case. Is it within the Commission’s mandate? Still no.

Is Pillayan a public servant? No.

Is Duminda Silva a public servant? No.

None of these persons fall within the ambit of the Commission’s mandate.

These cases have been filed by the CID and FCID regarding serious financial crimes. It is these cases that are recommended to be withdrawn.

The financial particulars of the cases being withdrawn are not slight. The cases pertain to frauds in the range of billions and trillions of rupees. A former Auditor General states that the country’s debt is Rs. 11 trillion. If there is a debt burden of Rs. 11 trillion, then there should be corresponding assets. However, the assets amount to only Rs. 1.8 trillion and Rs. 9.2 trillion is up in the air. Or it is the stolen Rs. 9.2 trillion against which these cases have been filed? These are the cases that are now being withdrawn, one by one.

These cases were filed because the misappropriation of the funds have led to the ruling class, which is a minority, accumulating and circulating wealth among themselves, leaving the majority suffering.

It is money that should be invested in children’s education, the country’s health, transport and state welfare programmes. Why has this money been lost? And why are these cases filed against theft being withdrawn?

The other problem is that these recommendations can be given to punish the complainant parties who filed the plaint in these Courts. With such a precedent, will anyone who henceforth is an eyewitness to a massive daylight robbery come forward to lodge a complaint regarding such if charges will be filed against them? It is an instance where the country’s law is being misused.

Who will this Commission deem offenders next? The AG’s Department, the FCID, the CID, the Commission to Investigate Allegations of Bribery or Corruption and the Police. That is how cases are filed against Shani Abeysekara. What is the charge? The charge of investigating a complaint and filing charges.

But let me explain political victimisation. Do you remember Lasantha Wickrematunge being killed on the street? That is an act of political revenge. Keith Noyahr, Poddala Jayantha, Upali Tennakoon, Prageeth Ekneligoda and Field Marshal Sarath Fonseka are all cases of genuine victims of acts of political revenge.

You know that as the end result of an act of political victimisation, Lasantha Wickrematunge paid with his life. Some others were victims of enforced disappearances, some had their limbs broken and made permanently disabled. Is the Government interested in these acts of political revenge? There is no interest in them.

The cases being tackled here are those pertaining to one particular family who stole and defrauded, to those who served as henchmen to them, and those who are their cronies- these are the cases being withdrawn. These are not cases involving the common man. There are no cases here which caused injustice to the common man.

It is clear that the cases that are being withdrawn are those involving family members and cronies. These cases concern nothing else. And they are not numbers that can be forgotten. They concern the defrauding of millions and trillions of rupees of public monies.

When Gotabaya Rajapaksa, who appointed this Commission, was contesting for the Presidential election he had 35 cases against him. These are the words of the current Minister of Justice, President’s Counsel Ali Sabry who appeared on behalf of Rajapaksa. Now, do you think Gotabaya Rajapaksa was acquitted from all the cases against him? No. The cases were withdrawn owing to the immunity granted to the President through the Constitution. However, it was never stated that the President did not steal or that he committed financial irregularities. It isn’t stated that he was not involved in any of this. However, if the President had a need to prove himself innocent, he could have faced these cases and proved his innocence instead of staying away from Courts on hearing dates, citing illness.

It is a President with such a history who has now appointed these Commissions. Through these Commissions, attempting to establish institutions that override Courts is something we are completely opposed to. This is what is truly in contempt of Court.

It is for this undue intervention in the Judiciary, that the 20th Amendment was introduced and all the President’s powers were taken to his reins. Intervening in this manner in cases before the judiciary constitutes the protection of wrongdoers. It was for this that plans were formed. This is what is being done. Now another Commission will be appointed to implement those recommendations.

If this followed through, someone who called a thief a thief will lose their civic rights in future. This is an extremely tragic and unfortunate situation and we have now reached its precipice. We as the Lawyers’ Forum for the People are completely opposed to it.

While condemning this arbitrary course of action by the Government, from the side of the people, we express our complete opposition to the Government’s policy of safeguarding crooks.

Lawyers’ Forum for the People