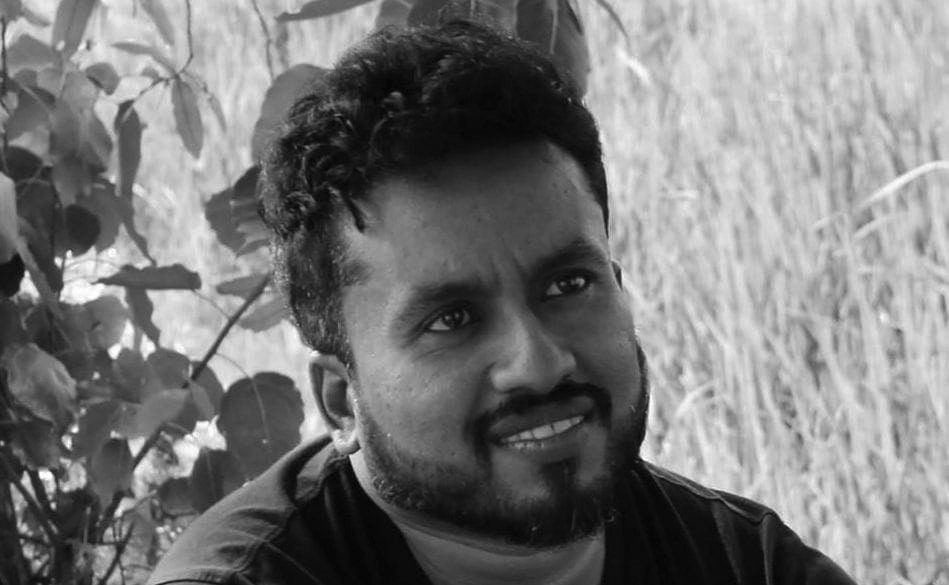 Atheist, rationalist and social media activist Indika Rathnayake has been questioned by Organized Crimes Prevention Division (OCPD) for three hours today (29 July 2020). He has been questioned by Police consequent to a hate complaint lodged by a chief monk affiliated to the Buddhist extremist and racist organization, Buddhist Information Center(BIC).

Police had questioned Rathnayake extensively on his academic propositions regarding the origins of Buddhism in Jainism and other writings on religion and especially on concepts in Buddhism. He has also been questioned about his messenger groups that had been used for atheist and rationalist discourse.

The recording officer and another Senior officer of OCPD have warned Rathnayake not to write on Religion, especially Buddhism and have “advised” to refrain from continuing with the line of thought in his writings.

Police have released him and informed him that they will notice him when he is required to come next.

The Police had not ventured forth to call the concerned monk to question at the inception to find out the veracity and validity of the complaint before deciding to question Rathnayake and, instead, had delivered notice to Rathnayake at his workplace.

He had previously planned to file a case to prevent his imminent arrest, which he would decide to do if necessary.

Rathnayake claims his facebook account is blocked for a few days and is unable to do postings.

The Police’s calling of Rathnayake to record a statement upon his academic writings is a blatant attack on democratic rights including his freedom of thought and expression and those of the working class in general. This attack should be resisted.