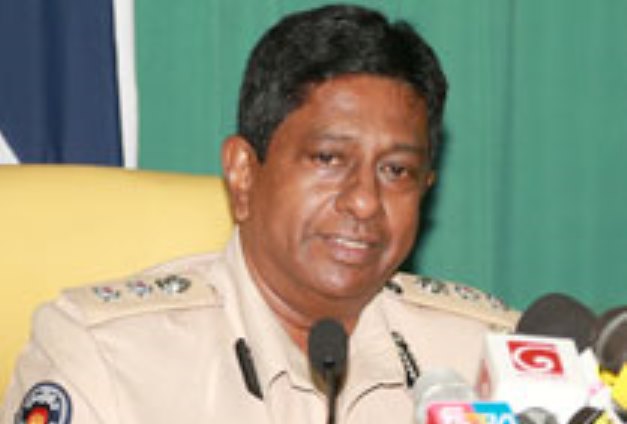 DIG Ranjith Perera, the head of the Police Department’s commando arm, the Special Task Force (STF), on Friday publicly threatened to punish the media in the way they (the STF) dealt with the criminal underworld.

“Why isn’t anything being written against the Army, Navy or the Air Force? If you write against them, they will send a team and break your hands.” he said. “ We don’t do such things,” he added. The remarks came at a news conference he had called to speak on the detection of 80 kilogrammes of cocaine in a container at a Customs warehouse in Orugodawatte.

The DIG has been piqued that his organisation has not received publicity over the detection made by a Task Force under the Ministry of Finance. DIG Perera’s remarks have been tape recorded or videoed by many who attended his news conference.

As the news of DIG Perera’s outburst spread, Senior Superintendent of Police Ajith Rohana, junior in rank to the former, apologised to the media at a news conference at the Government Information Department yesterday. He said that an Inquiry against DIG Perera would be held and he was announcing that on behalf of the Inspector General of Police.
The Sunday Times