Police should be prevented from controlling works of art. – Free Media Movement 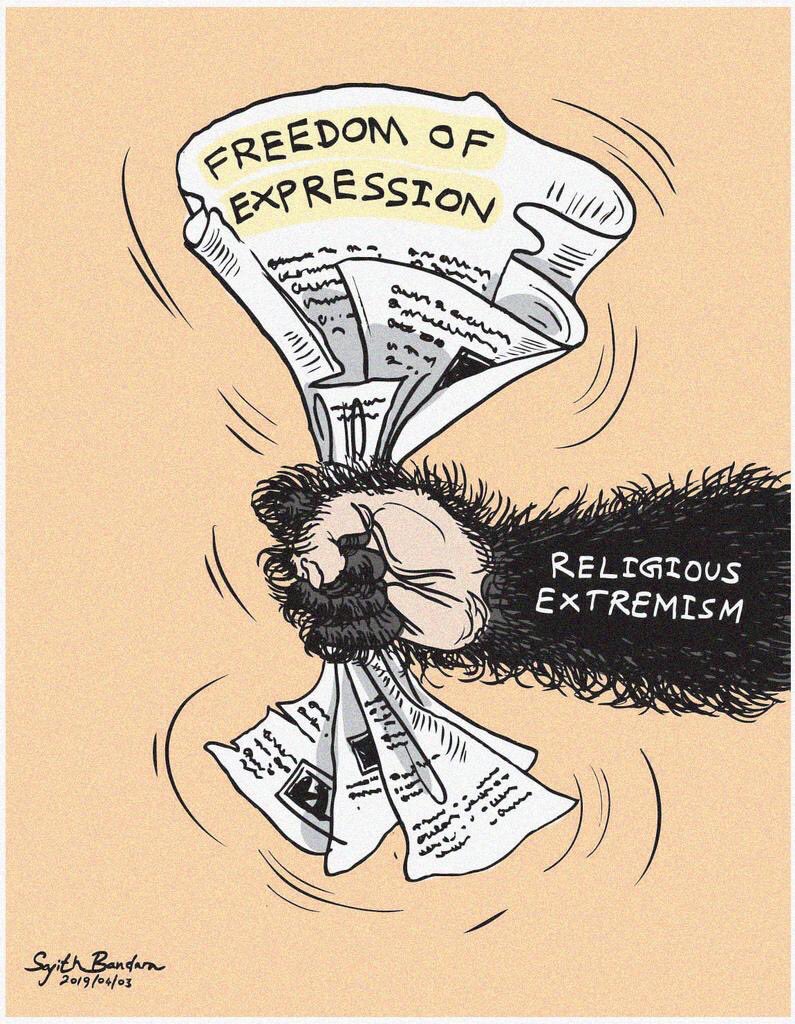 Following the publication of a short story written by Shaktika Sathkumara, an artist and writer in the Face Book, writer Satkumar has been arrested on the pretext that the said story disrespects the Buddhist philosophy and kept under detention until April 9. The Free Media Movement has expressed its dissatisfaction over this incident.

According to the information available to the Free Media Movement, Shaktika Satkumara was arrested by Polgahawela police on the basis of the International Civil and Political Rights Charter and was detained till April 9.  When Sri Lanka signed the said International Civil and Political Rights Charter the promise given to the people of the country and the International community was that the freedom of expression will be further strengthened and protected through this charter. But it is clear that this particular charter challenges the freedom of expression. When there is an issue with the content of a piece of art, it cannot be judged by a single point of view. However, it is clear that the government has disregarded this when taking the decision.

The Free Media Movement has pointed out in many previous occasions that the government, when deciding on pieces art and literature and the likes of independent thinkers, has repeatedly violated the freedom of expression. The Free Media Movement once again appeals to all state officials not to proceed with this kind of arbitrary action.