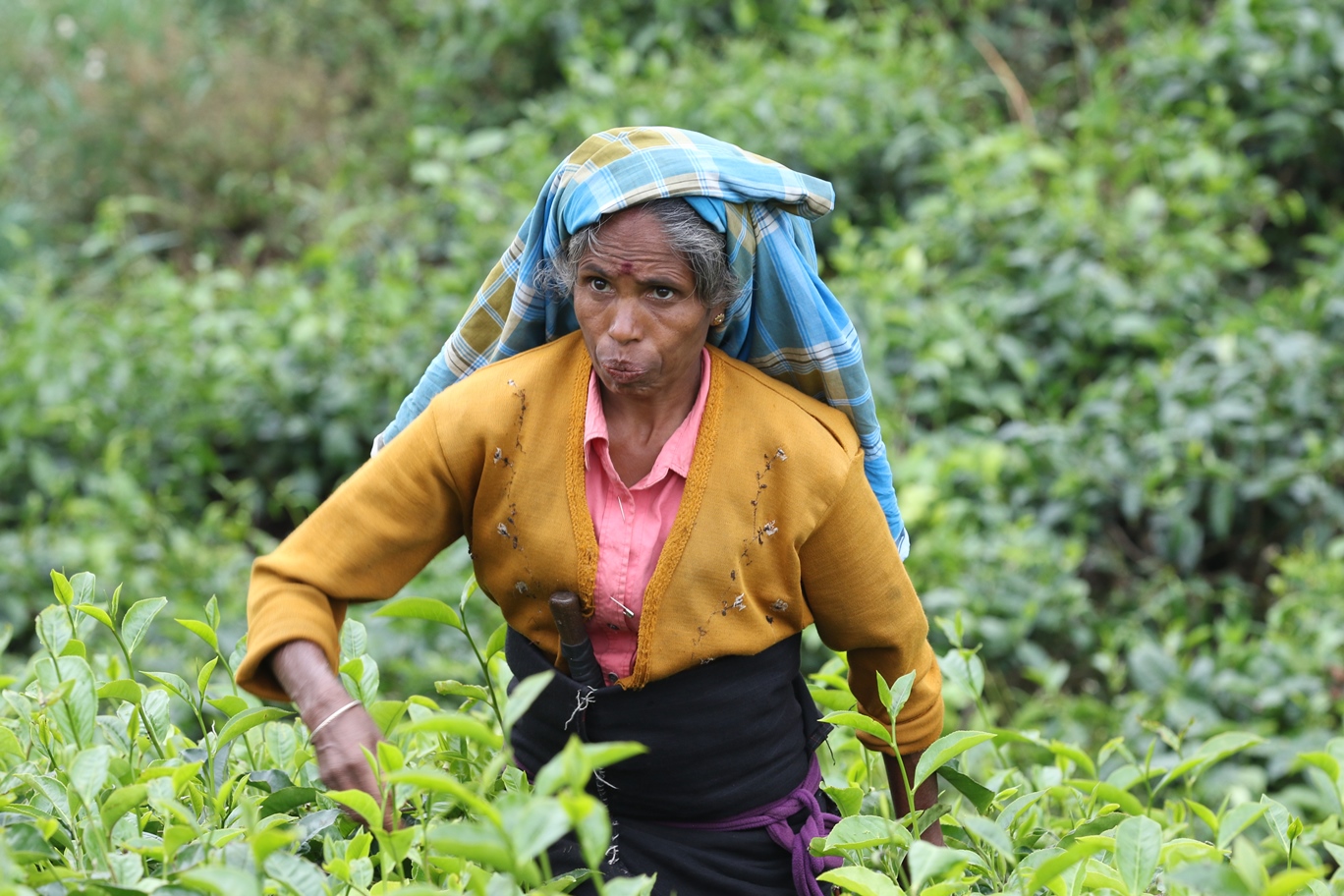 Despite the struggle by tea estate workers to get their daily wage increased to Rs 1,000 in a bid to come out of their appalling living conditions, a Right to Information request filed with the Labour Department has revealed that a major trade union in the estate sector accrues over Rs 77 million as membership fees each year.

This was revealed through a Right to Information query sent out to the Labour Department by Maartram website. The CWC charges Rs 150 per upcountry worker monthly and the RTI reveals it has approximately 43,000 members.

The second largest trade union, the Ceylon National Estate Workers Union (LJEWU) led by Suresh Vadivel has cashed in Rs 22,437,558.53 for the same period and they have also charged a fee of Rs 150 per person.r Department. He alleged that there could be a discrepancy due to the membership details provided by the trade unions not being verified or the age old data available with the Department not being updated.

“The membership lists are those obtained from far back as the 1980s or ‘90s because when we calculate the total membership with the funds received, it looks as though the CWC membership is around 42,000 to 45,000 and likewise with the other trade unions too,” he opined.

He noted that the Labour Department has failed to update the number of members despite the fact that the funds collected from the trade unions stands accurate based on their latest report submitted to the Department.

According to the RTI the members of these TUs are as follows: CWC – 382,007, LJEWU – 148,242, and NUW – 212,380 which does not tally with the amounts received last which cannot be possible as in the recent study it shows that the workers in the plantation sector has drop drastically to a mere 150,000. According to this calculation, CWC alone exceeds 150,000 (CWC has 382,007 as shown by RTI) and LJEWE had almost 150,000 members and union’s total number of members is surpassing 550,000! Maatram requested information based on the most recent documents that the Labour Department had received from the six TUs. The information that the Department provided was based on reports from 2017.

The website requested the Labour Department to provide the following information:

Maatram editor Selvarajah Rajashekhar told Ceylon Today that the CWC members reading as 383,007 given in the RTI, is most likely to be that of the 90s, the funds obtained by them during those years would have amounted to a thumping sum.

He noted that it looks like the deceased persons’ memberships have unlikely been removed from the membership list and that is why the membership count does not tally as the old reading still remains in the ledger of the Labour Department. He noted that as of now he does not know what to do with the RTI results but the fact remains that these TUs are receiving funds in millions. He noted that the Labour Department did not disclose the expenditure incurred by these TU’s annually and the TUs should maintain transparency on these matters.

Maatram filed the RTI request with the Labour Department for information on subscription fees for six trade unions that represent plantation workers. The other trade unions were UPF – Upcountry People’s Front; JPTUC – Estate Sector Workers Alliance (with 8 unions); SRFU – Sri Lanka Red Flag Union. The JPTUC charged Rs 300 as membership fee and had not revealed how many members they have.