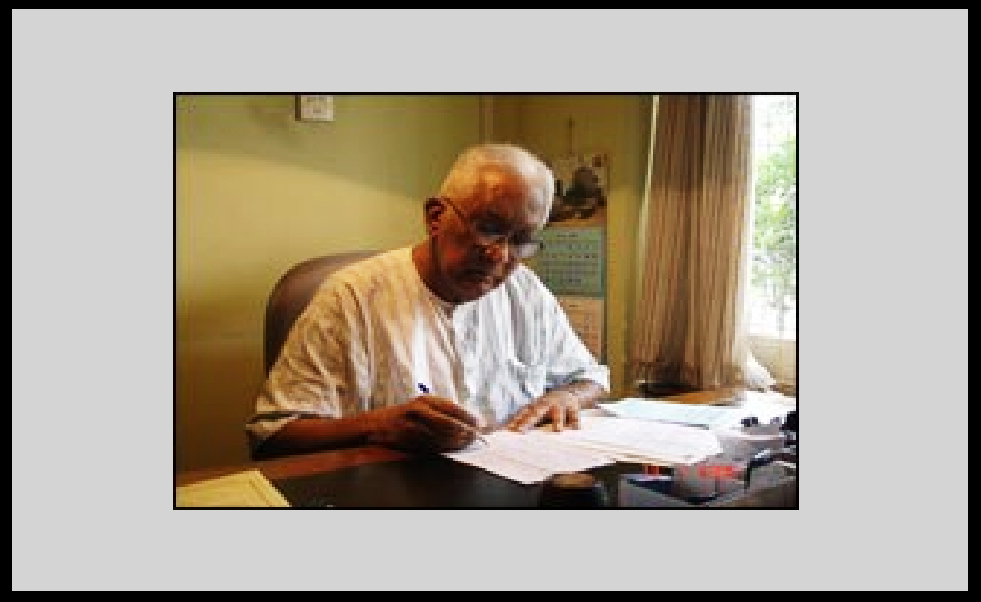 by Jayantha Somasundaram (The Island 27 September 2005.)

Rev. Fr. Paul Caspersz, SJ, who celebrated his eightieth birthday was recently felicitated with a national seminar that dealt both with global as well as national issues of development. This reflection on the politics of religion in Sri Lanka is penned as a tribute to him.

God made the angels to show Him splendour,
As He made animals for their innocence,
And plants for their simplicity.
But man he made to serve Him wittily
In the tangle of His mind.
– Thomas More

The secularisation of life and thought that the thinkers of the Enlightenment foreshadowed has yet to come to pass. The last priest has not yet been strangled with the entrails of the last king. Despite the efforts of men and women of faith to disassociate themselves from politics, no world view or ideology can be impervious to the issues surrounding our social and political relationships. This is why the American Evangelist Billy Graham said: The choicest places in hell are reserved for those who are neutral on the big issues of life.
In Sri Lanka today, religion is central to the political process; but it is a complex relationship that has evolved with the passage of time. This applies very specially to the Christian community. Perhaps this is partly on account of demography.

Although Christianity, like all the living religions of our time, is Asian in origin, and though in the distant past Nestorian Christians from Persia had carried the Christian message to India and Sri Lanka, contemporary Christianity is largely a product of the European colonial experience. It is a minority religion and throughout the Twentieth Century has accounted for no more than seven per cent of the Island’s people.

Roman Catholicism with a heritage going back half a millennium to Portuguese times, and comprising six per cent of the population has deep roots in the villages of the western coast, particularly between Chilaw and Kalutara, as well as in the Mannar area. Protestant Christianity on the other hand has largely been a middle-class phenomenon, restricted to an urban elite. It is not a coincidence that Sri Lanka’s political elite, including the Bandaranaike, Jayawardene and Wickremasinghe families come from an Anglican Church background.

In 1946 on the eve of Dominion Status, the establishment formed the United National Party (UNP) with the expectation that power would be transferred into their hands when colonial rule ended. However an anti-establishment opposition, the Lanka Sama Samaja Party (LSSP) and the Communist Party were already there and ready to take them on at the first General Election in 1947.

In the decade that followed, the Left remained the main opposition in parliament. An LSSP stronghold was the urbanised south-western seaboard, which happened to be largely Roman Catholic. The result was that elections most often became a bitter contest between Marxist candidates and their Catholic opponents representing the UNP. Given the support that influential middle-class Catholics extended to the UNP, the Church hierarchy invariably found itself on a collision course with the Left Opposition.

With Protestant middle class interests also coinciding with the UNP’s conservatism, in the 1950s a strong alliance developed between the Christian community and the UNP. The emergence of S. W. R. D. Bandraranaike’s Sri Lanka Freedom Party (SLFP) in 1951 did little to change this. The SLFP drew its support from a rural middle-class which in the South was largely Buddhist.

The SLFP also had the backing of nationalists who championed a state-supported Buddhist renaissance which automatically put them at odds with the Christian Church, which as a minority favoured a secular state. This divide was exacerbated after Mrs. Bandarnaike took office in July 1960.

The Government’s attempt in 1961 to implement the new official language policy drew protests from the Tamils in the North and East. Colombo responded by using the armed forces for internal security. This was also the period during which the Government moved to nationalise the state-aided denominational schools, the bulk of which belonged to the Catholic Church. Parents occupied the schools and a siege mentality was pervasive among the Catholics.

Concerned with the situation in Sri Lanka, Prime Minister Nehru sent Cardinal Garcia from Bombay to mediate between the Church and the Government. The mutual antagonism was not helped when in January 1962, Christian officers within the armed forces and the police, attempted to overthrow the Sirimavo Bandaranaike Government.

With the coup foiled, overt opposition to the nationalist policies of the SLFP Government receded. Christians who clung to the hope that the UNP would reverse things were devastated when the Dudley Senanayake Government elected in 1965, not only failed to return the schools to the Church, but introduced the lunar calendar making Sunday a working day. Christians felt let-down, they now realised that the post-Fifty

Six policies had become bipartisan and they had little to gain as a religious community by being blindly loyal to the UNP.
Gradually a new political openness began to permeate the Church. It was facilitated by the arrival of a new generation of Christians. The Second Vatican Council had made its impact. Bishop Leo Nanayakkara among others pioneered reform within the Roman Catholic Church. While leaders like Bishop Lakshman Wickremasinghe did much to reform the thinking of the Anglican Church and the wider Protestant tradition.

It was however left to the activists to transform the image of the Church and Christianity in the eyes of the community. On the Protestant side there was Yohan Devananda, an Anglican Cleric who established Devasarana, a place of encounter and service at lbbagamuwa near Kurunegala. Among the Catholics Rev Fr. Tissa Balasuriya established the Centre for Society and Religion, where new ideas could be aired and new programmes launched.

In February 1972 in Kandy, Rev Fr. Paul Caspersz launched Satyodaya – the dawn of truth – a centre for social research and encounter.
“Satyodaya is a vision of a new society of justice and peace,” he explains. From the outset the Centre worked towards bringing Tamil plantation workers and Sinhala villagers together, in order to help them develop their communities and lives.

Fr. Paul Caspersz says: we work to secure basic services – housing, water and sanitation – and in training – technical and community-building – towards self-empowerment. We work to bring Tamil workers and Sinhala villagers to the awareness that they share a common destiny.
His work which was initially confined to the Central Province, was compelled to take on a broader challenge posed by the crisis that would come to dominate Sri Lanka over the next three decades. More specifically it was a response to the race riots of 1977 and 1979, some of it affecting the upcountry areas.

Paul Caspersz, along with other concerned activists, launched the Movement for Inter-Racial Justice and Equality (MIRJE). A generation later it is one of the most credible and uncompromising organisations in the political arena.

Paul Caspersz remains one of the most important influences in the radicalisation of the Christian social conscience in Sri Lanka. Like all pioneers, his has been a lonely pilgrimage. Like all those who seek to be different he has been misunderstood and misrepresented. But he has created a legacy that future generations can build on.

During his years of activism, he has seen the Church and the Christian community transformed. From being a bastion of privilege and elitism, it is increasingly seen as a friend of the poor, the marginalised, the dispossessed.

No longer is it identified with one political party or ideology. Instead it has become responsive to needs and situations rather than being bound by structures and traditions. The Church and its activists have reached out and built bridges to other religions and ideologies. Thereby it has gradually transformed itself into an integral part of society, has earned the right to express itself on the big issues of life and take up political positions as required.

As he marks this significant personal milestone in his life, Paul Caspersz will be reminded of the words of Bishop Leo Nanayakkara when they launched Satyodaya:

“The Church will be where the People are”.