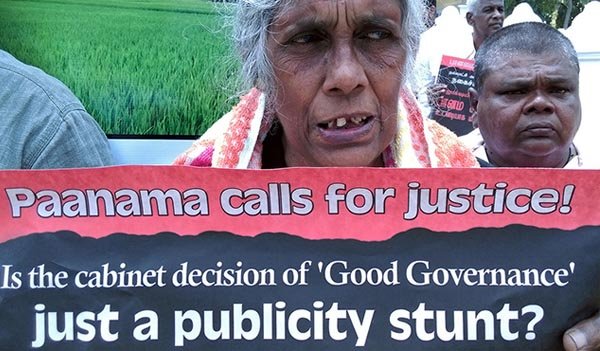 People of Panama refuse to accede to a government order to vacate their traditional land before the end of this month.

The order, issued by Lahugala divisional secretary L.A. Somaratne, is totally unreasonable and protests will continue against it, said Punchirala Somasiri, organizer of organization for protection of Paanam Pattuwa.

During the Rajapaksa regime, land and houses of Panama residents were seized on 17 July 2010, and they have been staging protests ever since. 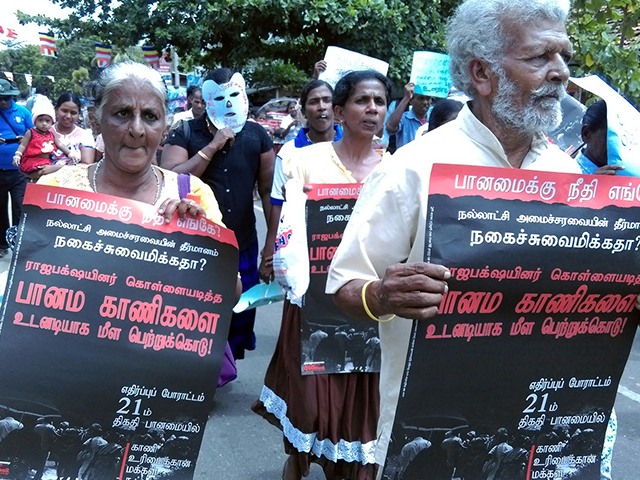 The present government, in a cabinet paper on 11 February 2015, promised to return their lost land rights, but that did not happen by March 26, when they started occupying the land by force.

They temporarily stopped the demonstrations when the DS gave them a written undertaking that they would be allowed to return to their land before April 10. 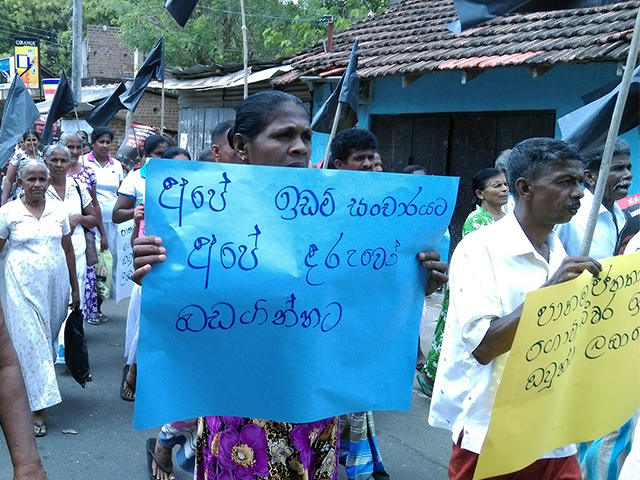 That is yet to happen too.

Previously, a human rights activist Francis Priyankara Costa has noted a warning by a top police officer that they would not intervene if people entered the land again by force.

The people’s alliance for land rights last July lodged a complaint with the Human Rights Commission against the failure of the Ampara district secretary and other authorities to grant land back to the Panama villagers.

Also, justice has not yet been done with regard to a complaint lodged with police over the burning down of the homes and the eviction in 2010 by masked, armed men.

Last year, the Environmental Conservation Trust revealed that the Navy and the Air Force has taken over the land in question and the former has even built a tourist hotel there named Panama Lagoon Cabana, gagana.lk reports. 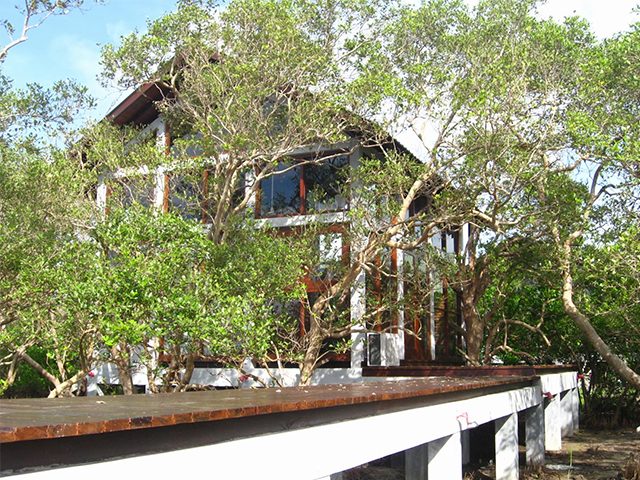