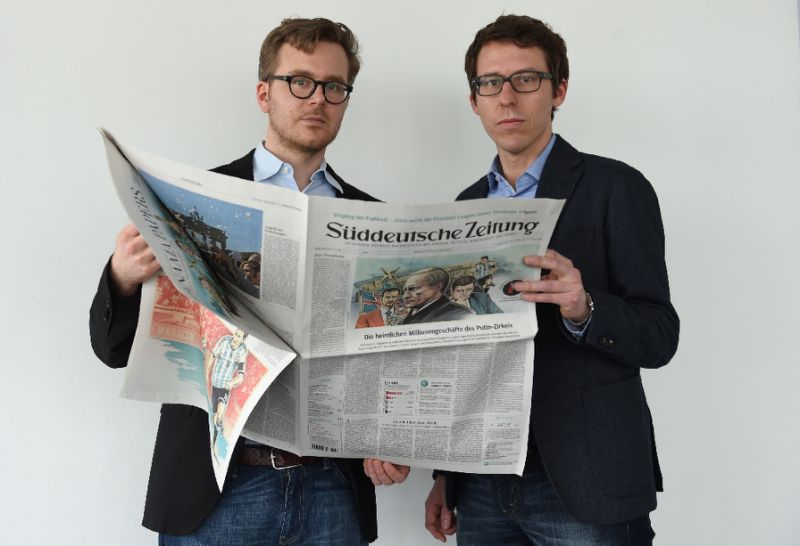 One of the knotty areas for the Government in dealing with malpractices is how to cope with names and other details of those found in the Panama Papers (PP), a treasure trove of information revealed jointly by Germany’s Suddeutsche Zeitung newspaper and the Washington based International Consortium of Investigative Journalists (ICIJ). The involvement of 18 Sri Lankans has been made public in the PP together with 42 others from the ICIJ probe into the Singapore based Portcullis offshore accounts, as revealed in the Sunday Times (political commentary) of May 15. The number of Sri Lankans in the PP is less than miniscule compared to more than eleven million documents now being mined by the Sunday Times.

The enormous volume, as declared early, is heavily time consuming. It is baring not only names but also details of other activity that will send shockwaves in different circles including banking, trade, industry, politics, and media. There were also ones that reflect a strange paradox. One example is akin to a scenario like what happens if those in the World Food Programme (WFP) steal the food meant for those starving after being hit by disasters and manmade calamities. Of course such a situation will not occur since the UN operates a credible system where there are checks and balances. The local example cannot be described any better. Then there are the commercial institutions well known in their field of activity and even banks.

What has come to be known as the Panama Papers is a trove of files with the largest volume of insider information data to be leaked by an unknown source, first to the German newspaper Suddeutsche Zeitung. Later, the newspaper sought the help of the ICIJ to carry out a wider investigation into the activities of Mossack Fonseca, a Panamanian law firm with 40 offices worldwide, offering tax havens the world over including to Sri Lankans. The firm also offers advice to clients on commercial law, trust services, investor guidance and on how to run business structures.

Among the heap of details, in one instance, a company styling itself a ‘consultancy firm’ approached Mossack Fonseca headquarters in Panama in 2010 with a request. The Government of Sri Lanka, it said, was giving it a ‘shopping list’ of commodities it may require. The ‘firm’ had negotiated payment terms with the supplier and was forwarding it to the Government. All aspects, the ‘firm’ said, would be ‘transparent,’ but sought help from the Panamanian law firm to open an offshore account in British Virgin Islands for this purpose. The ‘firm’ dealt in items like fertilizer including urea with Sri Lanka. It is not clear how any Government Department, Corporation or agency could simply hand over to a foreign concern a ‘shopping list.’ Yet, the prospect of a person making such promises awaiting a financial benefit cannot be ruled out.

There were numerous instances where Sri Lankan diplomats serving overseas in different capacities have been named. So have those who have been appointed Sri Lanka Consul Generals in different countries. They have used their name tags to obtain business advantage with adverse results. One was the son-in-law of a leading country’s Prime Minister who eventually ended up in disgrace. Also coming into adverse notice over different issues were four former parliamentarians from Sri Lanka and one time top officials. The search continues.
The Sunday Leader