Pakistan cricketers prevented from praying at Mosque In Dambulla 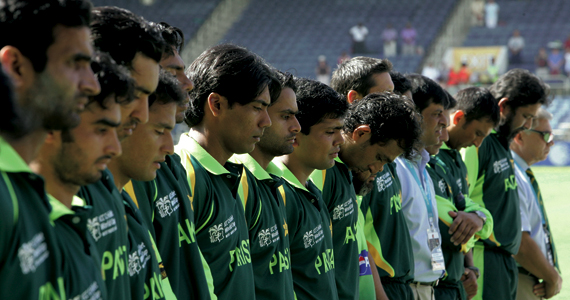 The decision, which earned the ire of the Pakistani cricket team and its management, was taken by authorities who overlooked the security of the team. The team arrived at Dambulla today for the third and final ODI with Sri Lanka which would take place at the international cricket stadium in Dambulla tomorrow.

Some players of the team were of the view that the incident amounted to an insult to the cricket team of Pakistan.

Following the incident, the Pakistani players had been instructed to go to the mosque in Galewela for their evening prayers. However, defying such instructions, some players had entered the Dambulla mosque and conducted their prayers.

A controversy occurred two years ago surrounding the mosque in Dambulla with several Buddhist groups calling for its demolition.