Over 50 Tamil youth have been arrested under PTA for FB posts in Easten Sri Lanka. 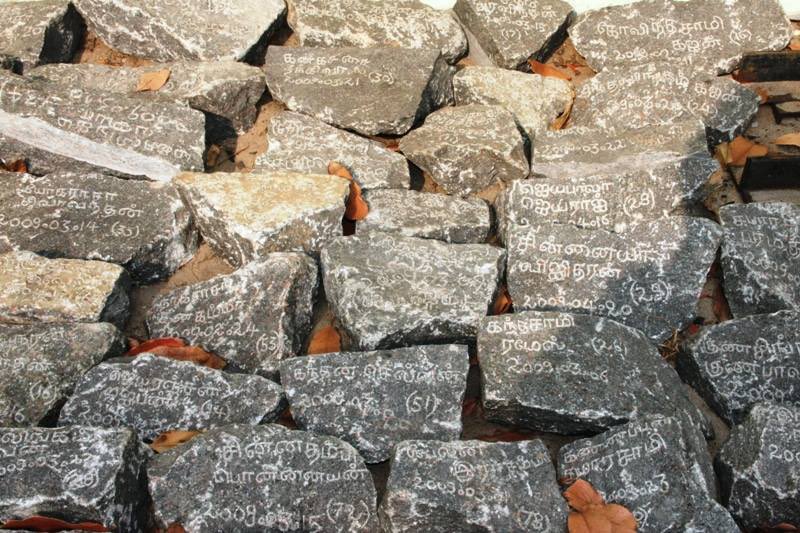 “More than 50  young men had been arrested over the past few days for putting up Facebook posts, while a 29-year old government servant was arrested as he had been tagged by someone in a Facebook post which had a photo of Prabhakaran. They have been arrested under the Prevention of Terrorism Act (PTA). You are ruining their future,” TNA Batticaloa District MP Shanakiyan Rasamanickam told parliament.

Speaking further he said that:
“Look at the Muslims. They are asking to perform their last rites according to their faith. They live all their lives according to the Qur’an, and I am ashamed – as a Sri Lankan – to see what is happening, and the Muslim MPs who voted for the 20th Amendment, too, should be ashamed of themselves.  Minorities are being forced to go to court to win their basic rights.”

Rasamanickam said instead of making bogeymen of minorities, the Government should tell the Sinhalese about the real economic issues the country is facing.

With the inputs from Daily FT