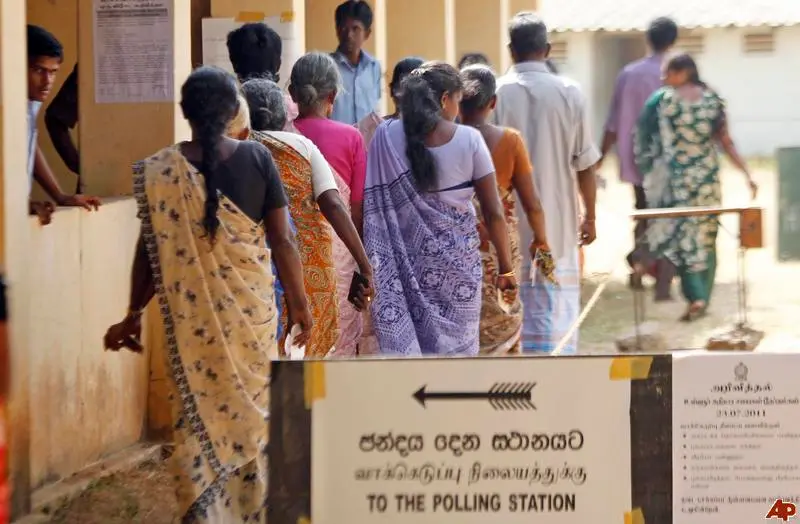 Group of parliamentarians from the opposition have filed two writ petitions before the Supreme Court seeking a court order directing the Election Commission of Sri Lanka to hold Local Government elections.

One petition was filed by MP Ranjith Maddumabandara, the general secretary of the Samagi Jana Balawegaya and MP Prof. G.L Peiris, of the Freedom Peoples Congress, while another petition was filed by opposition MPs Dayasiri Jayasekara, Lakshman Kiriella, Anura Priyadharshana Yapa and M.A. Sumanthiran.

The petitioners said though the tenure of the Local Governments was to expire the then Minister in charge of the subject of Local Authorities, by Orders published in Govt. Gazette Extraordinary bearing No.2262/8 dated 10-01-2022, extended the term.

The Petitioners state that it is however not permissible in Law, for the Minister, to order any further extensions of the said term, and accordingly, the new term of office of duly elected members to each such Local Authority shall commence on 20 March 2023.

Naming the Election Commission’s chairman, its members and the Prime Minister as the respondents, the petitioners noted it is upon them to take steps to conduct elections in respect of each such local authority.

Nothing they have however failed and neglected to date to take the steps mandated by the provisions of the Local Authorities Elections Ordinance the petitioners said there is a dereliction of duty which is posing a grave threat to the democratic governance in Sri Lanka.

“The Petitioners state that insurmountable and irreparable loss will be caused to the People of this Country and to the petitioners and to democratic governance and grassroots administration and the welfare of constituencies, by an indefinite postponement beyond 30 March 2023 and/or inordinate delay of the lawful conduct of Local Authority Elections,” it said.

The petitioners also noted that it appears the election authorities are considering the postponement of the polls as evidenced by media reports. Accordingly, the petitioners requested the court to issue an order to the Election Commission to issue a declaration announcing the intention to hold the election for the new term of office for the Local Government bodies commencing on 20 March next year.

Holding a press conference, Peiris said following 30 September the Election Commission was empowered to call for Local Government polls. According to him, the law does not allow for a further extension of the tenure of Local Government authorities.

“By 20 March 2023, all 340 Local Government bodies must be established accordingly. It is mandatory by law. The last date to hold elections to achieve this is February 27” he said.

The MP accused the Government of using various tactics to delay elections further and said the opposition will do everything within its power within the democratic framework to safeguard the people’s right to franchise.