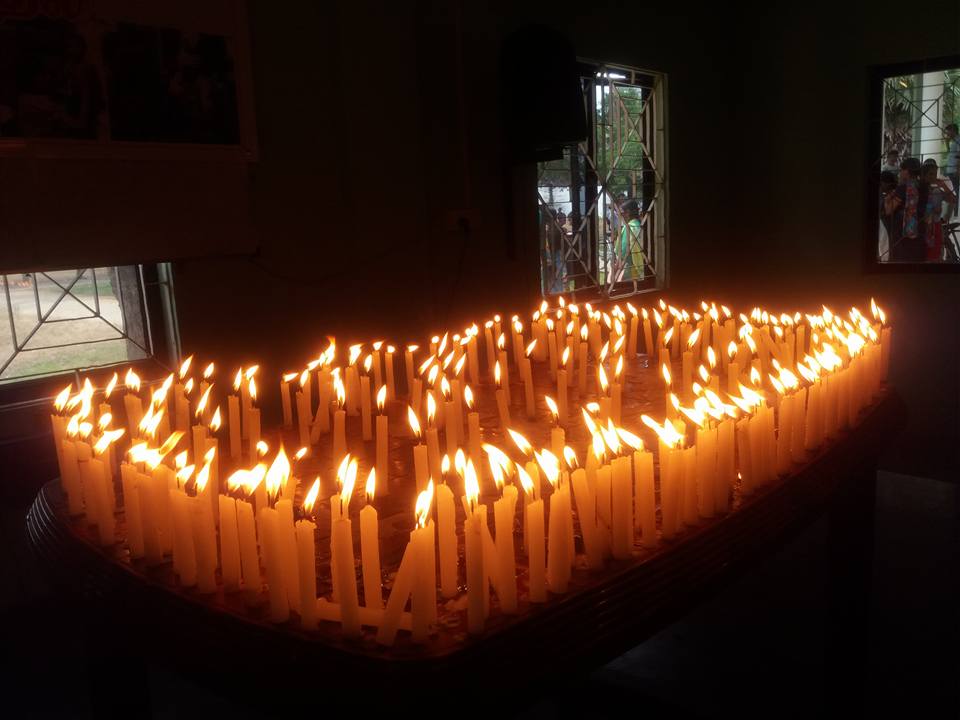 (National Peace Council, 26 May 2018) The political space opened up by the government over the past three years has enabled political parties and civil society to engage in public activities without restriction.  The National Peace Council is concerned that this political space is being utilized most fully by ethnic nationalists.   This has increased the divisions in society, as manifested in the public activities that commemorated the last day of the war on May 18.

At the main public event that took place in the North the demand was made that May 18 be declared a Day of Genocide.  In the South there was criticism of the government for not celebrating the Day of Victory as in the past. We believe that these two positions constitute extremes that will divide and not reconcile the polity.

The end of a civil war is a time for healing and reconciliation.  We appreciate the statement of Prime Minister Ranil Wickremesinghe who said that all civilians who lost their lives from the day the war began should also be remembered during that day. He said “Today is an important day for Sri Lanka as the country is commemorating the end of the war and the emergence of peace. We will also remember the security forces personnel who sacrificed their lives and the civilians who died during the armed conflict.”

The government and Minister Senaratne in particular have been denounced by opposition politicians for having permitted the northern commemoration to take place and for justifying the right of the Tamil people to commemorate those who died that day and in the course of the war.

We wish to remind those who are today in the political opposition of the position on commemoration taken by the Lessons Leant and Reconciliation Commission appointed by former President Mahinda Rajapaksa.   “Seeds of reconciliation can take root only if there is forgiveness and compassion. Leaders of all sides should reach out to each other in humility and make a joint declaration, extending an apology to innocent citizens who fell victim to this conflict, as a result of the collective failure of the political leadership on all sides to prevent such a conflict from emerging.”  We affirm that reconciliation requires changes of heart and spirit, as well as social and economic change.