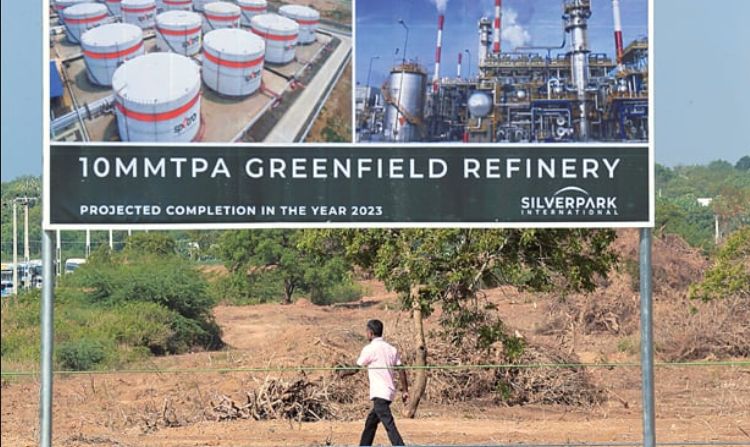 The main investor in the project, the Singapore based ‘investment vehicle’ Silver Park International PTE Ltd, is a company controlled by the family of Tamil Nadu politician and former Indian Union Minister Dr. S. Jagathrakshakan, whose business interests have previously been implicated by Indian authorities and the media in several alleged corruption scandals. Of the 40 FATF recommendations which set the international standards on combating money laundering, recommendation 12 requires that reasonable measures are taken to ascertain the source of wealth and source of funds in transactions involving politically exposed persons.

TISL Executive Director Asoka Obeyesekere said, “In light of the efforts being made by the Central Bank of Sri Lanka to get off the FATF Grey List, it is essential that the Board of Investment conducts enhanced due diligence on the Silver Park International investment, given that its directors fall squarely within the FATF definition of politically exposed persons”.

Given the confusion relating to the parties engaged in the project, TISL also calls on all state agencies to ensure adherence to proactive disclosure provisions outlined in the Right to Information Act. Section 9 of the RTI Act requires the line Minister of a given project to publicly communicate all available information relating to the project, three months prior to commencement.

Obeyesekere concluded, “the importance of such information being in the public domain cannot be understated, especially in the case of major foreign direct investment which will have a direct impact on the local economy. Ensuring transparency and accountability in these processes will also enhance the country’s efforts to attract bona fide foreign investment”.