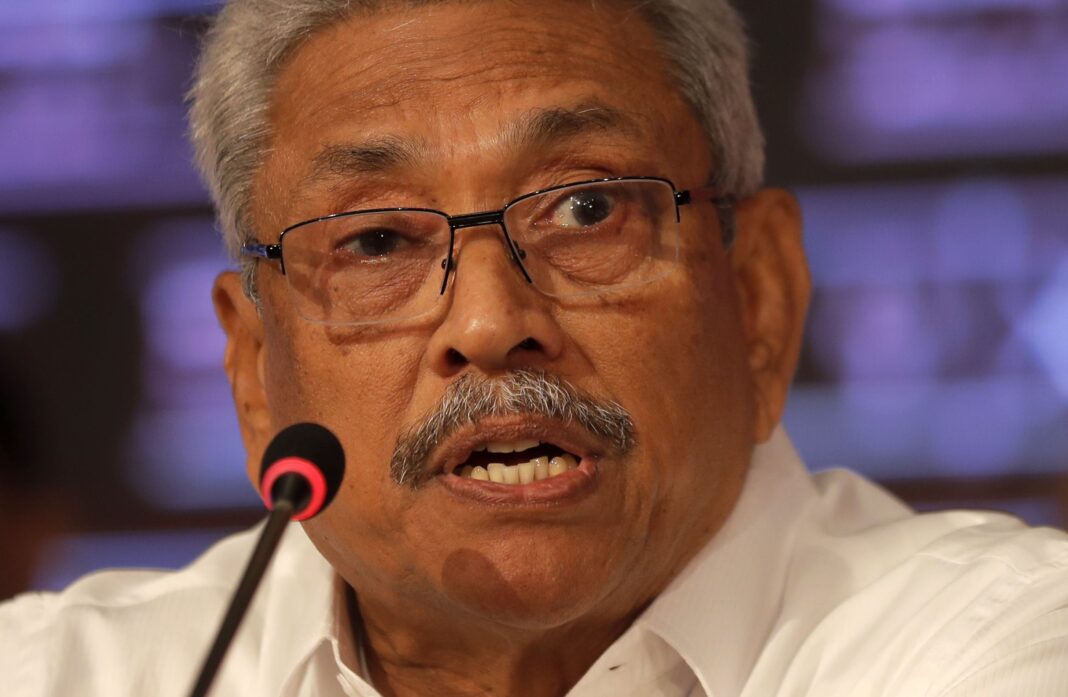 Issuing a statement National Peace Council  has called  other political parties in the country to join the next round of Gotabaya Rajapaksa’s All Party Conference.

The statement further says that ” President Rajapaksa’s  has shown that  his commitment to make this an occasion for non-partisan problem solving.

Sharp increases in prices of basic commodities, accompanied by shortages, have severely impacted upon the standard of living of the general population and even prompted the government to call out the army to maintain social peace where queues have formed, as at petrol stations.  The All Party Conference (APC) presided over by President Gotabaya Rajapaksa has taken place in this context of an unprecedented economic crisis in the country.

The boycott of the APC by the main opposition parties and even by a section within the government highlights the sharp political divisions and lack of trust within the polity.  The president recognized this reality when he stated that the conference was not called to gain a political advantage. He added that he would once again invite the parties that did not attend the conference. The president also said that he would prepare a plan to carry out the recommendations made by the political party leaders.

The National Peace Council appreciates the approach of finding solutions through discussions. President Rajapaksa’s apology to former Prime Minister Ranil Wickremesinghe after a government member tried to score political points against the former government was in keeping with his stated commitment to make this an occasion for non-partisan problem solving. The president’s meeting with the TNA today must also lead to further discussions and action on the ground in the area of national reconciliation that will help to strengthen economic investment and aid flows to the country.

We call on the other political parties to join the next round of discussions. Unlike the parliamentary forum in which the government and opposition sit on opposite sides, the need of the present time is to agree on a policy for the country that will resolve the economic problems that the people face and which all political parties can endorse for the longer term irrespective of who leads the government.  This time of crisis demands sincerity, commitment and mutual accommodation on partisan political positions for the sake of the people.