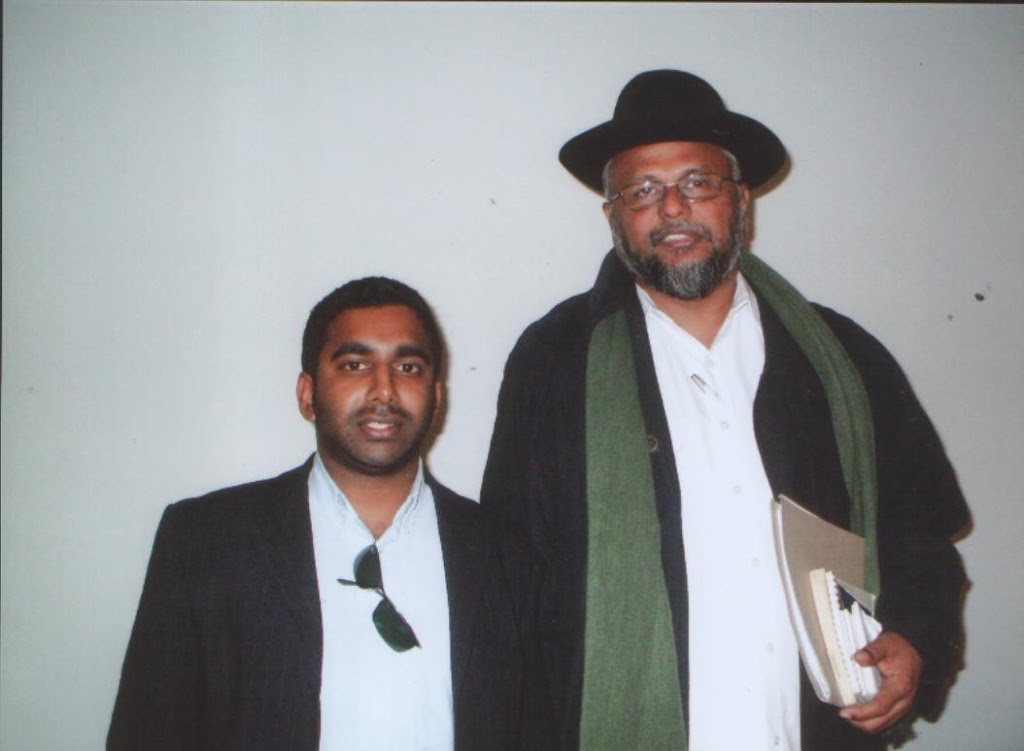 Holding elections is not the only solution by Nesan Shankar Raji
We only have to look back at history and learn from the many lessons since Sri Lanka achieved its independence from the British in 1948. Successive Sinhalese administrations (UNP/SLFP) in government have failed to address the political needs of the Tamil speaking people of the North, East and up country. It is for those very reasons Tamil political representatives pressed for devolution in Sri Lanka.

However successive Sinhalese governments have clandestinely under their chauvinist agenda oppressed the Tamils call for devolution or have their political rights implemented. During the 1977 parliamentary elections the Tamil speaking people wholeheartedly endorsed the Tamil United Liberation Front (TULF’s) push for Tamil Eelam and separation from the Sri Lankan state. Even though the TULF had the support from the Tamil speaking people, they failed to implement the necessary political rights for the Tamil speaking people or satisfy their call for an independent “Tamil Eelam” state and for those reasons this led to a political vacuum and inevitably resulted in the formation of Tamil armed liberation struggle groups and arms resistance movement.

There are two fundamental factors as to why the armed revolutionary struggle commenced in Sri Lanka;

1. Those Tamil politicians/political parties that masqueraded as supporting the Tamil cause and their push for Eelam did not have a political strategy or programme to take the cause of the Tamils forward. From independence in Sri Lanka in the North-East the Tamils were pushing for an independent Tamil Eelam, however their political representatives in Colombo were negotiating with the Sinhalese government on terms that were detrimental to the Tamils of the North-East and upcountry. Successive Sinhalese governments also became increasingly institutionally racists and chauvinist towards the Tamil speaking people. Examples would be increasing Sinhalese settlements in the Tamil homelands of the North-East and upcountry similar to what is happening to the Palestinians in Gaza, and increased Sinhalese army presence in civilian populated areas. The Sinhalese government, were also responsible for revoking the citizenship of the upcountry Tamils of Indian origin. All of these actions invariably led to the inception of the armed liberation struggle after the 1982 Thirunalveli, (Jaffna) landmine blast whereby Sinhalese soldiers were killed. This incident sparked the 1983 communal riots in Sri Lanka. After these riots thousands of Tamil youths joined the armed Tamil resistance groups.

2. Moving onto the armed liberation struggle, the Tamil speaking people of the North-East and upcountry had no other alternative but to fully support and endorse the armed struggle after the 1983 communal riots which was backed by the UNP government at the time. The Tamil speaking people were also aware that neighboring India under late Prime Minister Indira Gandhi’s administration fully supported and encouraged the Tamils armed resistance struggle in Sri Lanka. This resulted in India’s intervention with the Tamil armed liberation groups leading to the Thimpu peace talks in Bhutan (1985) between the EROS, LTTE, EPRLF, TELO and PLOTE being the Tamil armed groups and the Sri Lankan government under the UNP regime. These crucial talks between the armed Tamil groups and the Sri Lankan government facilitated by the Indian government ended in complete failure. After the decimation of the TELO in 1986 by the LTTE the LTTE took the upper hand in the Tamil armed liberation struggle and did the same fate happened to the EPRLF and PLOTE.

The Sri Lankan Sinhalese government continually failed to implement any concrete and tangible measures to deliver the political rights of the Tamil speaking people. India had no other alternative but to force the Indo-Sri Lanka Accord in 1987. This Accord was however signed and implemented without any discussion or negotiation with the Tamil armed groups. A good example of how this angered the Sri Lankan administation would be the well orchestrated attack by a Sinhalese Naval guard on the late Indian premier Rajiv Gandhi during his visit to Colombo and a red carpet inspection of the guards. Another example would also be the LTTE’s deadly attacks on the Indian Peace Keeping Force (IPKF). The Indian administration in New Delhi via their estimated 100,000 IPKF soldiers based on Sri Lankan soil worked with the EPRLF to implement the North-East provincial council elections and failed. The failure was also due to India’s R&AW’s flawed analysis and India’s wrong foreign policies and decision making processes. The failure of the North-East Provincial Council was also due to the actions by the LTTE and the Sinhalese UNP government led by late President Premadasa.

During the 1989 parliamentary elections, the clandestine actions by the EPRLF and ENDLF backed by the Indian government and R&AW resulted in EROS winning 13 parliamentary seats. The EROS, were also backed by the LTTE. Now history has repeated itself and the same thing is seen in the recent North Provincial Council elections whereby due to the continued anti-Tamil agenda by the chauvinist Sinhalese government backed by India and the West this has resulted in a landslide victory by the Tamil National Alliance (TNA).

If the Governments of Sri Lanka and India through the TNA continue to betray the Tamil speaking people of the North-East and upcountry this will lead to a very serious internal security problem in both countries which they will find difficult to address.