‘No intelligent govt. will harass academics’ Academics are respected; politicians are not – Mendis 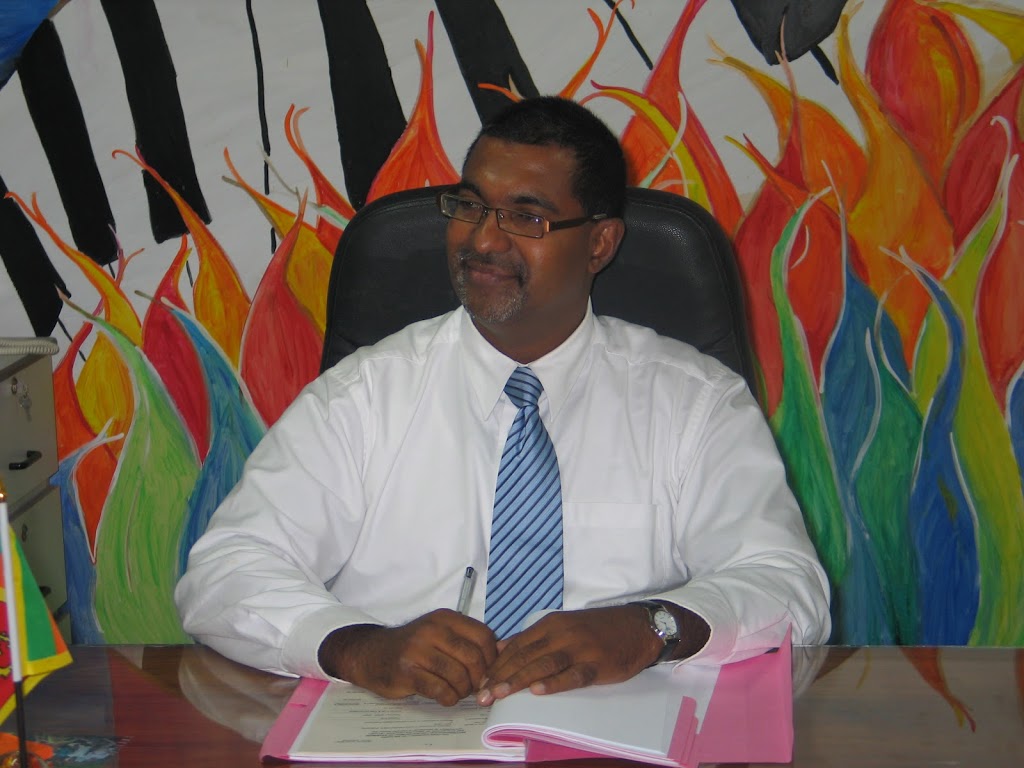 Namini Wijedasa
The Federation of University Teachers’ Associations (FUTA) last week said it cannot stop striking unless the government produces an “action plan” to implement the various education-related promises it has made. Mahim Mendis, the union’s spokesman and a Sri Lankan Presidential Scholar, also said the government knows full well that academics are respected while politicians are not. Excerpts from the interview:
The government has reopened universities and announced there will be admissions. Isn’t this a positive sign?
The government shouldn’t be closing and opening universities according to its whims and fancies as people expect nothing but rational behaviour from representatives mandated by them.

Sri Lanka is becoming notorious as a normless and a lawless society and nothing happens according to the spirit of the law and the Constitution. These are the very same people who arbitrarily dissolved a parliament that had a clear mandate and such people cannot have any respect for universities, the academics and the students. National university admissions have been totally messed up due to their incapacity to administer the Z-score system. The academics expect the authorities to consult them through the faculty boards and senates before taking decisions with regard to these admissions. The academics went on strike as a final resort having endlessly deliberated with politicians on key issues. Even at this stage the authorities do not talk with one voice. We are surprised that the president has said we should call off the strike for the government to talk to us when the previous day FUTA had cordial talks with the Treasury secretary. He also assured us that the authorities would work towards a solution. We take the position that issues should be resolved for us to get back to teaching since what is at stake is the credibility of the government.

Why has FUTA not called off the strike?
We cannot call it off without a clear cut agreement from those who give empty promises. These are people who shamelessly spend a pittance of 1.86% on the entire education system, lagging behind some of the least developed countries in the world including Sub-Saharan African states. Also, last year we were compelled to engage in a limited trade union action with the resignation of department heads since they failed to implement the recommendations of the UGC Committee of 2008 chaired by Professors Malik Ranasinghe and Jiffrey. The government disregards their own recommendations. We want them to take their own word seriously as credibility of governance is vital for democracy. We will call off the strike when there is a sincere agreement on core issues such as the UNESCO benchmark of 6% of the GDP on education with a clear framework for implementation. Also, the government should be honest with regard to salary demands placed before them years ago, to prevent brain drain.

What happened at meetings FUTA held with various government officials last week, including Treasury secretary P.B. Jayasundera?
As indicated by their own cabinet paper last week they accept in principle that allocations for education are grossly inadequate, and academics should be treated as a special professional category, etc. All these officials agree in principle that what we say is right. But the key to dispute resolution is the will to agree to an action plan in a concrete sense. FUTA wants action and not words. This is a country where the people are not respected by their elected representatives.

The government says it has accommodated FUTA demands to the extent possible and that a union, should not expect a “100 per cent” fulfillment of them.
Governments can come and governments can go, but the country cannot afford to see the highest qualified people leaving this country since they cannot be replaced easily like the politicians. FUTA is a body of respectable academics and its leaders with top international credentials were flexible enough to accept an interim solution last year. That is, without insisting on full implementation of the government’s own 2008 recommendations. We are compelled to fight since the interim solution given after three months of struggle in 2011 has been dishonoured and budgetary allocations for education have been drastically cut. We are obligated to remind them of the 6% UNESCO benchmark on education. We never insisted 100% implementation within a year. We have been flexible always.

But why does FUTA seem so unwilling to compromise?
We need to be assertive with a political regime that takes the people for granted. The government has a poor track record on fulfilling promises made to the people. At this moment we are duty bound to talk about the education system, since the vast majority of Sri Lankan people remain illiterate at tertiary level, while the government boasts about 99% literacy at primary level. We cannot compromise on fundamental issues like brain drain and minimum allocations for education. It is hilarious that even after two months they call our key demands “outrageous.”

The government also maintains that a trade union cannot and must not try to coerce the state into changing or making national policy – and that this is what FUTA is attempting to do. Isn’t this true?
A government that has opened fire on poor fishermen in Chilaw and factory workers in Katunayake when they peacefully protested should know that academics have a right to demand justice for state education. The state and government are two different things and we need to protect the stability of the state by ensuring that their representatives, like the president and members of parliament, understand their obligations towards the people. The people have a right to demand justice from the servants of the people.

Ultimately, isn’t this all about the salary? In other words, if the government had agreed last week to raise your salaries, wouldn’t FUTA have called off the strike?
It is more than salaries. Poor salaries and poor human and physical resources relate to the same crisis, rooted in outrageously poor financial provisions for education. That is why 6% of the GDP on education and the salary issue are like two sides of the same coin. At this moment there is no clear agreement on at least these two core issues while other issues like acute politicization and militarization, lack of transparency in public policy formulation on education remain equally grave issues.

Lecturers have not been paid for two months. Is it possible to continue like this?
We have proved to the government that we are disciplined and principled enough to engage in a struggle of this nature while this government shamelessly aspires to starve the highest qualified men and women of the land. We are proud of our membership and specially our younger members who have got into debt for the sake of the people of this country. Our members know that the FUTA leaders cannot be bought over like those who crossed over shamelessly in parliament.

The government says expenditure for education is disbursed via many channels, including through provincial councils and other ministries. Does FUTA accept this?
These are frivolous explanations that are given as if the people are morons. Such hilarious explanations are given on subjects coming under almost all the ministries. We have an Education minister who openly claimed this year that with Rs 2500 a family can live comfortably. We need to remind them that they are yet to take the provincial councils seriously and that school children are not even granted proper lavatory facilities at provincial level. Do they respect provincial autonomy when they talk about provincial councils?

There is talk of the government using labour regulations to force FUTA into arbitration. Is there any truth to this?
The government that talks about FUTA using coercive action without any basis may believe in all types of coercive actions. But we shall fight to the end! This is a dispute between the people represented by the academics and the government.

Has anything positive come out of your strike so far?
Through this strike we have reminded the government that the contract between the government and the people is supreme in a democracy, if they have forgotten this contract. Our action strengthened democratic consciousness in people and we have moved the people to think in terms of participatory governance with academics awakening the people on education. It is only an “ignoramus” who would have the audacity to say that academics have overstepped their mark. Academics after all should lead the way not only on this subject, but also in other sectors such as health, constitutional reforms and public administration, etc. Our struggle is probably a nuisance to cronies and henchmen who sing hosannas to politicians.

Are you not worried that students who are frustrated at the disruption to their studies will direct their ire at academics?
The university students of this country are more intelligent than those who attack them verbally and physically. The students know best that their basic human needs have not been met by the prevailing system. They know better that their teachers are in a struggle to protect the university teaching profession from brain drain and to get better financial provisions for the system. So why should they direct their ire at academics?

How do you think the government feels about the FUTA strike and demands?
The government knows best that we represent social justice and our demands are most reasonable. They know that no country can survive without academics. They know that academics are greatly respected by the people, while Sri Lankan politicians are not. No intelligent government will harass academics since the poorest of the poor know very well that the destiny of their children is in the hands of academics. Winning elections without proper checks and balances will not absolve them from other crimes committed.