New policy on durable solutions in Sri Lanka: the challenge of implementation 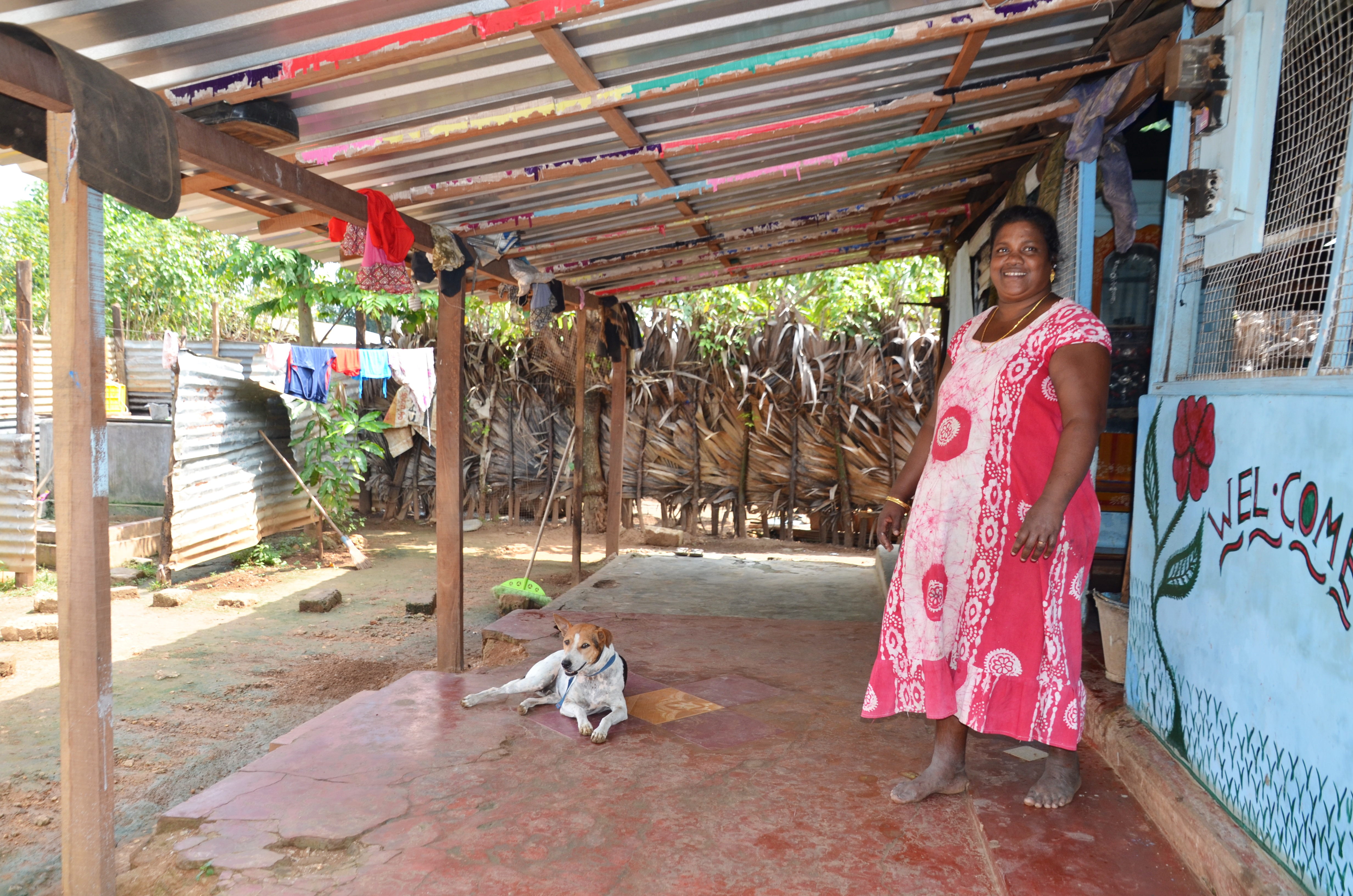 On 16 August 2016, the Sri Lankan Cabinet approved a “National Policy on Durable Solutions for Conflict-affected Displacement”. Guest bloggers Laurie Wiseberg and Mirak Raheem discuss the new policy and its implementation.

The drafting process, which took a year to complete, was initiated after a change of Government, six years after the conclusion of Sri Lanka’s 30 year-long civil war. That conflict displaced more than a million Sri Lankans both internally and as refugees. When the drafting commenced, the majority of internally displaced persons (IDPs) had returned to their places of origin, but there were still over 40,000 IDPs in the country (some 3,000 in welfare centres in the Jaffna district), and more than 100,000 Sri Lankan refugees in India and elsewhere. There were also communities who had been officially resettled but remained in a highly vulnerable situation and continued to struggle to find durable solutions.Thus, the Preamble to the policy notes that the search for durable solutions is both “a human rights imperative and a critical step towards national reconciliation and peace consolidation.”

The policy was drafted by the Ministry of Prison Reforms, Rehabilitation, Resettlement and Hindu Religious Affairs (MoR) with assistance from of a small team of consultants supported by the United Nations: a Senior Protection Officer (SPO) from ProCap (actually two ProCap SPOs, each for 6 months, one who was there at the start and the other for the finalization of the policy, both with knowledge and experience from multiple displacement contexts), a national consultant with extensive knowledge and with contacts in civil society working on the issue, and two national UN Volunteers. To assist them, they established an Expert Group which met periodically to review and comment on the evolving draft.

The work began with a review of earlier resettlement policy initiatives and other efforts to address displacement including the Lessons Learnt and Reconciliation Commission (LLRC) report, and key international standards such as the UN Guiding Principles on Internal Displacement and the IASC Framework on Durable Solutions. The team was unanimous in believing that all major stakeholders had to engage in the drafting process and their views be incorporated if there was to be subsequent implementation and support for the policy. Thus, extensive consultations were held to ensure that key stakeholders were involved, with particular attention to the war-affected areas in the Northern and Eastern provinces: with the IDPs, host communities and others affected by displacement; Governors, Chief Ministers and local officials in these two provinces; all relevant Ministries and other State agencies (often on a bi-lateral basis) in Colombo; civil society and academia involved in displacement work; UN and other international agencies; and interested foreign Governments and donors. Drafts were widely circulated and posted on MoR’s website, which invited comment. The near final draft was reviewed on 21 March 2016, paragraph by paragraph, by senior staff (at the level of Secretary or Additional Secretary of Ministries) at a meeting of the National Steering Committee on Resettlement, chaired by MoR Minister, Hon. D. M. Swaminathanan. Suggested changes were incorporated, the document translated into Sinhala and Tamil, and distributed one last time to all relevant stakeholders before being sent to Cabinet.

The policy is rooted in a rights-based approach to dealing with displacement and underscores the Government’s determination to finding durable solutions for conflict-affected displaced populations, irrespective of region, gender, ethnicity, age, language, political belief, caste or creed, or year of displacement. It sets out the rights and entitlements of the displaced and aims at ensuring that all those affected – both internally displaced persons and refugee returnees – can secure durable solutions. It highlights the need for relief and rehabilitation assistance but also draws attention to a number of other areas, particularly vulnerable persons among the displaced, including the differently abled, female headed-households and elderly, protection and psycho-social needs, and transitional justice processes. While addressing key aspects of displacement and durable solutions, the policy strongly recommends that resettlement is integrated into reconciliation and development policies.

Of particular note in the policy is Section VII, entitled “Major Obstacle to Durable Solutions”, which was included to ensure that the policy would be grounded in the Sri Lankan reality and not left simply at the level of general principles. In this Section, the policy identifies immediate steps that need to be taken to address key obstacles to achieving durable solutions including but not limited to occupation of land by State actors, landlessness, land disputes, remaining landmines, lack of assistance and lack of infrastructure.

The challenge, of course, is implementation. Sri Lanka is currently at a critical juncture where the issue of conflict-affected displacement can be addressed and resolved. The national policy provides the framework to do so and emphasizes the collective role of all ministries and agencies, development partners and civil society to actively collaborate and partner in development programming and implementation towards achieving this end.

The implementation of the policy is to be monitored by a committee within the Ministry which is to report regularly to an Inter-Ministerial Committee on Resettlement and the National Policy Committee chaired by the President. The Ministry is also to ensure that there are grievance mechanisms established at the district and central levels to hear, decide and take steps to resolve complaints filed by IDPs, refugee returnees and other persons of concern under this policy.

If this policy is effectively implemented, it can serve as a model on the basis of which a more general policy or law can be developed to address all displacement issues in Sri Lanka, including those which occur frequently as a result of natural disaster and development projects. It may also serve as a model for other countries in the region and beyond which have serious displacement problems.

Laurie S Wiseberg has been a Senior Protection Officer with Procap since its inception in 2005 and has worked in IDP contexts (war or natural disasters) in situations as diverse as Afghanistan Pakistan, Sudan, Iraq, Nepal, Philippines, CAR and Solomon Islands. Her work in Afghanistan in 2012-2013 also led to the adoption by the Government of an IDP policy. She holds a doctorate in Political Science from UCLA, was Executive Director of Human Rights Internet (an international NGO network) for 20 years, and subsequently worked for OHCHR as NGO Liaison for the World Conference Against Racism and then in the Balkans. Her assignment in Sri Lanka was from January to July 2016.

Mirak Raheem is an independent researcher working in Sri Lanka. He worked as the national consultant on developing the policy from July 2015 to July 2016. He has for over a decade worked on humanitarian and human rights issues and published a number of reports on these issues, in addition to being engaged on related advocacy initiatives. He is currently a member of the Consultation Task Force on Reconciliation Mechanisms appointed by the Sri Lankan Government.