New law to help families of missing people :Certificate of Absence, instead of Death, to restore their rights 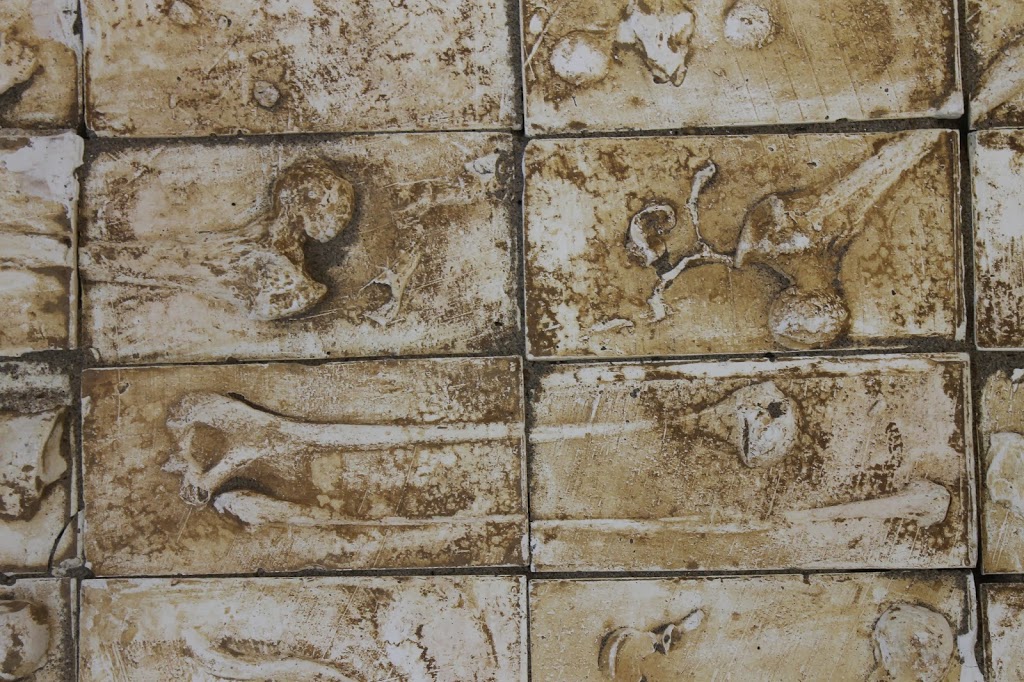 Namini Wijedasa
The Government is drafting legislation to grant a ‘certificate of absence’ to relatives of the missing who do not want to accept certificates of death for their loved ones, a senior official said yesterday.  The certificate of absence—which has never before been issued in Sri Lanka but is used in several other countries with large numbers of missing people—will entitle the holder to the same rights enjoyed by the holder of a certificate of death. The committee overseeing implementation of the LLRC recommendations has given a proposal to the Ministry of Public Administration which will seek Cabinet approval, committee member and Technology Ministry Secretary, Dhara Wijayatilake said. It will go through the draft stage and will be presented as a bill to Parliament.
Ms. Wijayatilake said the format would be the same as the certificate of death. However, a certificate of absence could not be used in criminal proceedings. The proposal first came from the International Committee of the Red Cross (ICRC) whose database puts the figure of missing at 16,000 from 1990. This includes about 4,500 police and military personnel. Between January 1, 2008 and May 2009, the ICRC collected more than 3000 cases.
“For the time being, the only legal document available to families of missing people to say that a person is not there is a death certificate,” ICRC’s Deputy Delegation Chief, David Quesne said. “But they do not want to request this kind of document because it would mean that they accept that the person is dead despite not knowing that the person is dead. Psychologically, for them, it means you betray the person if you accept a certificate of death.
“At the same time, these families need a legal document to access many services such as property, pensions and compensation,” he explained. “A certificate of absence is a proposed alternative that has the same legal status as the certificate of death. The difference is that, if the person is found, retroaction is possible. The certificate of absence is invalidated.”
In Sri Lanka’s case, it remains to be seen what the Government will put into the law defining the requirements of the certificate. The ICRC has offered to provide its comments on the draft legislation. Mr. Quesne said the concept of a certificate of absence had been developed in many countries including Nepal, Peru, Azerbaijan and the Balkans.
Meanwhile, the ICRC will in April start a ‘Family Needs Assessment’ to determine what relatives of missing persons need. It is the first time such a survey is being done and it has been approved by defence authorities, ICRC Spokesperson Sarasi Wijeratne said. “Other surveys have been done on the side of numbers, such as the census,” she said. “The Presidential Commission of Inquiry into the Missing is carrying out more of an investigative role. We are dealing with the humanitarian needs of families. These could be economic, legal, administrative, psychological, social, and so on.”
The ICRC is partnering with the Ministry of Social Services for the initiative. A sample will be selected out of the database and given a detailed questionnaire now being compiled.  The ICRC expects to spend three months in the field collecting information and three months consolidating the report. It will present its recommendations based on the results to President Mahinda Rajapaksa by the end of this year.
“It’s invariably the women who are left behind to fend for themselves and their children,” Ms. Wijeratne said. “They have to start working, which could be something new to them. It could be a case of them wanting to claim properties, they might want to remarry or they could be dealing with social stigmas. We are trying to find out what the needs of these families are and also what sort of coping mechanisms they have
Sunday Times
Share
Facebook
Twitter
WhatsApp
Pinterest
Email