Need for moving away from unitary to quasi-federal structure in Sri Lanka – Prof. G.L. Peiris 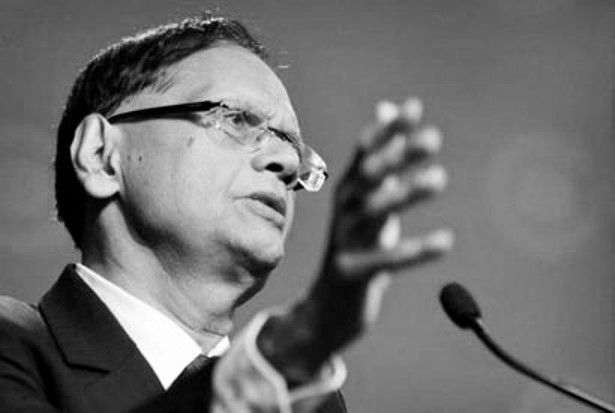 “What we are now contemplating is the changing of that unitary structure to admit of a degree of power sharing, which is generally associated with quasi-federal structures. Now the question that is asked is: we are all familiar with the phenomenon of independent entities coming together within the framework of a federal state, but is it possible, is it feasible, to envisage a country which has always been a unitary state now adopting, as a result of a political process, quasi-federal structures and mechanisms? That has been a question, which has been put to us, very pointedly,in the course of the constitutional initiative taking place at the present time in my country.

I need to tell you that one of the problems we face here is an emotional problem. Not people being cerebral, reflective thinking consciously about these matters, but an intuitive and emotional response to these very mixed and convoluted issues. The problem there is this: Many people feel, in our part of the world, that federalism is the precursor to the physical dismemberment, or the disintegration of the nation state. If you proceed in that direction the end result would be the break-up of a nation state.

Now many people are suspicious of federalism in our country. They are suspicious because they feel that this is the thin end of the wedge. Once you begin travelling in that direction, how do you stop short of the physical disintegration of the state?

Now, it is a question of moulding public opinion and convincing people that far from quasi-federal structures bringing about the break-up of a country, have enabled countries, characterised by a large degree of diversity, to remain as single countries. Look at Canada. Closer to my own country, look at India, just across the Palk Straits. It is impossible to conceive a republic of India being one country if all power had been concentrated in the capital, New Delhi. So it is the emergence and the consolidation of structures which have enabled people coming from a diversity of cultural backgrounds to feel at home in their respective nations. It is these mechanisms that have enabled the survival of these entities as unified countries.”

Read the Full text of the speech:Full text Unitary to Quasi federal Structure by G.L