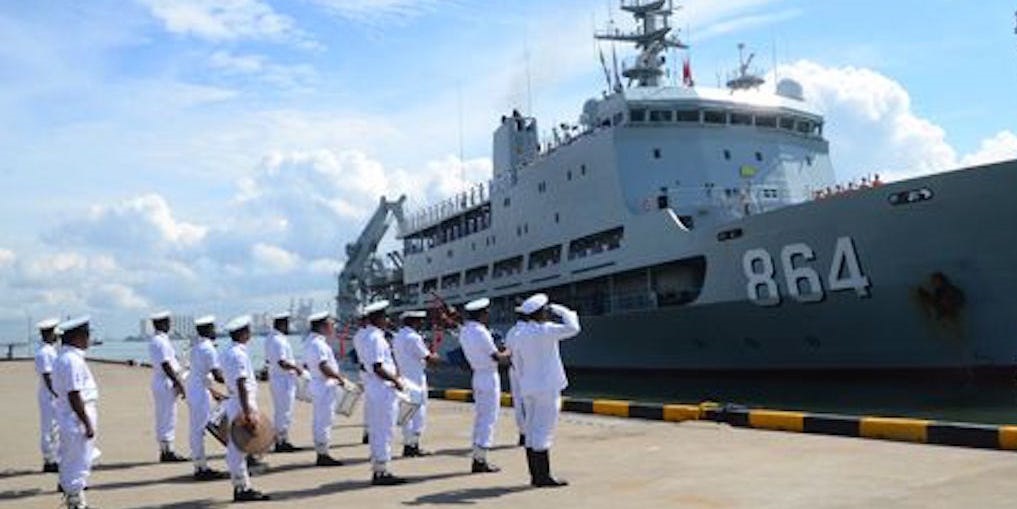 GMOA General Secretary Dr.Senal Fernando stated the Navy has no authority to initiate any investigation into the matter and that only the Health Ministry is authorised to carry out a probe into the conduct of civilian doctors.

“When she made her point, she was threatened that a vehicle would be sent to her home to bring her forcibly. The doctor visited the GMOA office and we directed her to the Health Ministry. When doctors are being threatened like this, we cannot make the serve there. So, we decided to withdraw four doctors at Welisara Navy Hospital serving there, because their safety cannot be guaranteed,” he said.

Dr. Fernando said the doctor had already informed the GMOA in writing concerning the incident and had also lodged a complaint with the Health Ministry.

When queried, Navy Spokesperson Captain Indika de Silva said an internal inquiry was launched regarding a delay that had occurred in treating a Navy officer who was admitted to the hospital following a heart attack.

He said the Navy cannot be look into the incident without carrying out an inquiry.

Captain de Silva rejected the GMOA allegation that the Navy sent a vehicle to pick the doctor up “forcibly” from her home.