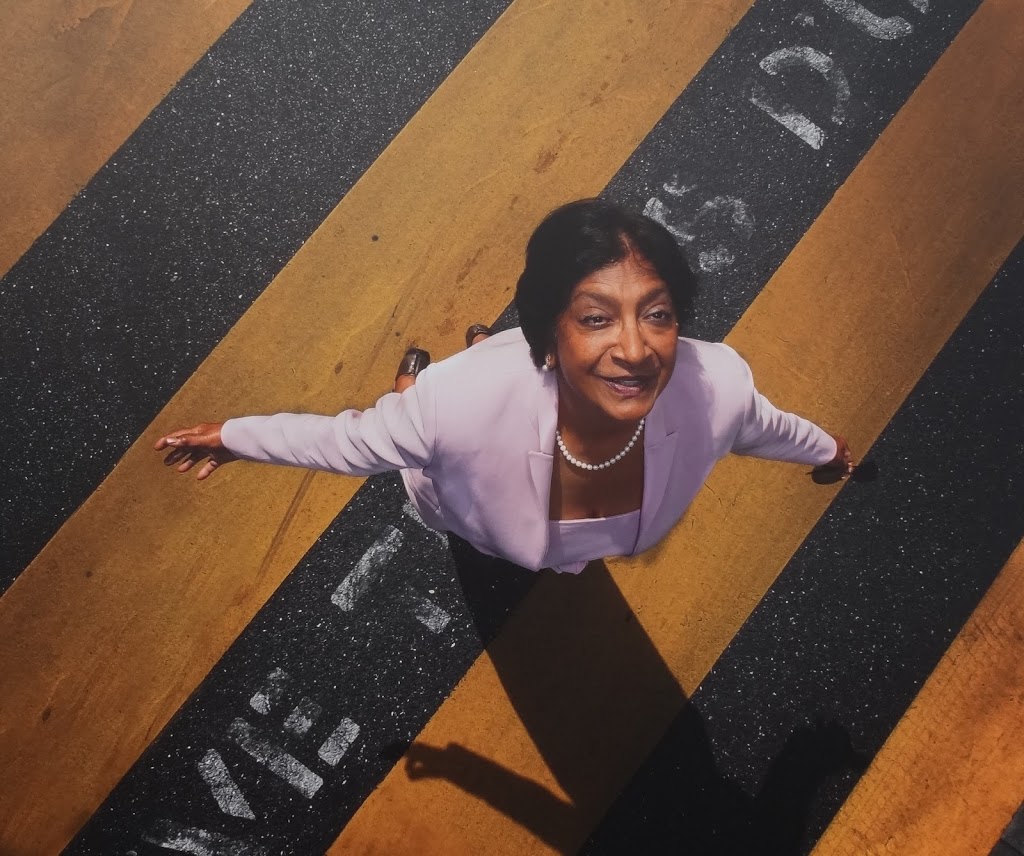 OHCHR PRESS BRIEFING NOTE/Jan 18, 2013
2) Sri Lanka
The UN High Commissioner for Human Rights Navi Pillay is deeply concerned that the impeachment and removal of Sri Lanka’s Chief Justice has further eroded the rule of law in the country and could also set back efforts for accountability and reconciliation.


The removal of the Chief Justice through a flawed process — which has been deemed unconstitutional by the highest courts of the land — is, in the High Commissioner’s view, gross interference in the independence of the judiciary and a calamitous setback for the rule of law in Sri Lanka.

Chief Justice Shirani Bandaranayake was served notice of her dismissal and removed from her chambers and official residence on Tuesday (15 January), in spite of a Supreme Court ruling that the parliamentary procedure to remove her violated the Constitution.

Sri Lanka has a long history of abuse of executive power, and this latest step appears to strip away one of the last and most fundamental of the independent checks and balances, and should ring alarm bells for all Sri Lankans.

The jurist sworn in by the President as the new Chief Justice on 15 January, the former Attorney-General and Legal Advisor to the Cabinet, Mr. Mohan Peiris, has been at the forefront of a number of government delegations to Geneva in recent years to vigorously defend the Sri Lankan government’s position before the Human Rights Council and other human rights mechanisms. This raises obvious concerns about his independence and impartiality, especially when handling allegations of serious human rights violations by the authorities.

We are also concerned that the impeachment process has caused bitter divisions within Sri Lanka, and that it sends an ominous signal about the Government’s commitment to accountability and reconciliation. It flies in the face of the strong calls by the Lessons Learned and Reconciliation Commission, and by leaders of Sri Lanka’s civil society and legal profession, to rebuild the rule of law which has been badly eroded by decades of conflict and human rights violations.

Just this morning we have received alarming reports from the Independent Bar of Sri Lanka of a series of death threats, acts of intimidation and even a couple of reported murder attempts against lawyers who have been supporting Chief Justice Bandaranayake, and the rulings of the Supreme Court and Court of Appeal on her case.

The High Commissioner will be issuing a report on Sri Lanka at the February-March session of the Human Rights Council, focusing on the engagement of UN mechanisms in support of the accountability and reconciliation processes.