Muslims not discriminated against in Northern Province, says CV Wigneswaran 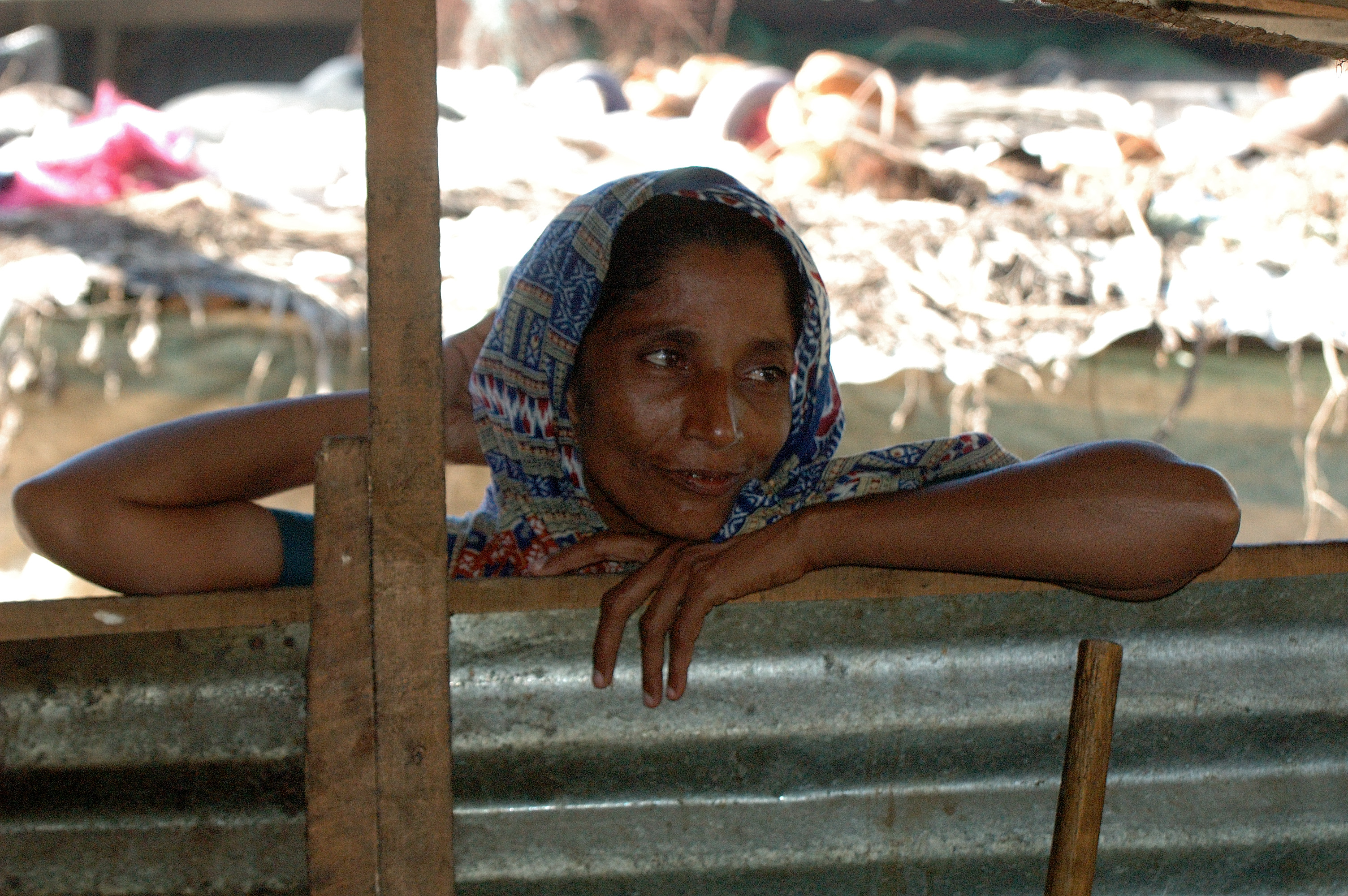 COLOMBO: The Chief Minister of Sri Lanka’s Tamil-majority Northern Province, C.V.Wigneswaran, has refuted an allegation made by Muslim leaders, that his administration is discriminating against the Muslims in the matter of post-war resettlement.

In a press statement issued on Tuesday, Wigneswaran said that among the 4307 families which had obtained lands between 2013 and 2016, 73.02 percent were Muslim, 25.66 percent were Tamil and 1.32 percent were Sinhalese.

Up to December 2015, 26,668 Muslim families had applied for resettlement. Out of these 24,040 families were resettled and 2801 families remained to be settled.

Out of the 2801 families to be resettled, 1570 are in Jaffna and 1231 are in Vavuniya. In Mannar which has always had a large proportion of Muslims, all those who sought resettlement had been resettled.

Wigneswaran pointed out that many Muslims had not applied for resettlement because they had settled in the South Sri Lankan district of Puttalam. If and when they apply they will be resettled in the North, he assured.

The Chief Minister said that he had explained this in his budget speech, but still thought it would be better to issue a special press statement to clear lingering misapprehensions.

Earlier, the Chief Minister had objected to the Central government in Colombo appointing a special committee or “Task Force” to oversee Muslim and Sinhalese resettlement in the North. The “Task Force” had as members, Central Ministers D.M.Swamnathan (Resettlement), Faizer Musthapha (Local government and Provincial Councils), Rishad Bathiyutheen (Commerce), and Duminda Dissanayake (Agriculture).

The Task Force was formed following complaints that the Tamil-dominated Northern Provincial Council was giving the Muslim and Sinhalese displaced families a step-motherly treatment.