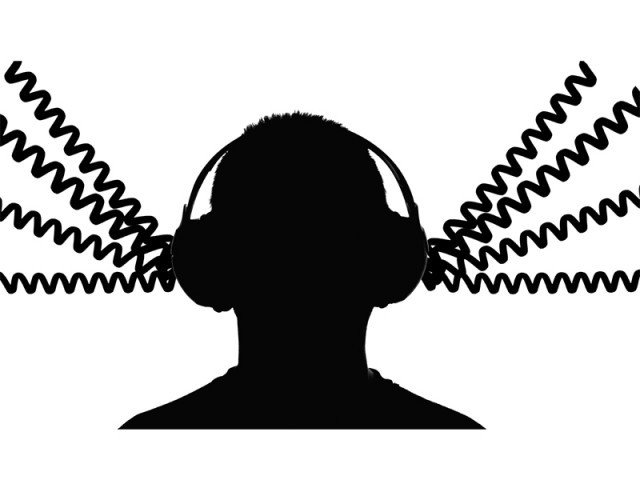 Samagi Jana Balawegaya (SJB) MP Mujibur Rahman has accused the Criminal Investigations Department (CID) for not obtaining a court order prior to tapping his mobile phone.

He made these accusations while speaking in Parliament today (26).

“I have been using this number since the year 2005. Chief Inspector Sujeewa Gunawardhana, the Officer in Charge attached to the counter terrorism and investigation department of the CID, summoned a friend of mine and obtained my mobile number. An extensive investigation was carried out on the phone, along with all incoming and out-going calls being traced. What is clear from this is that all my contacts and conversations have been accessed by the CID without obtaining a court order,” he said.

Rahman added that due procedures were not followed, and his rights were violated because of this.

“The CID has violated my rights as a person and as a Parliamentarian. I request to summon the officials of the CID along with the telecommunications service provider to the privileges committee of Parliament,” said Rahman.

Further, Rahman stated that two individuals who were close contacts of the Easter attacks perpetrator Zahran Hashim were released after being in custody of the Terrorist Investigations Division, as the Attorney General’s office had ordered their release during the later part of 2020.

“I am requesting Chief Inspector Sujeewa Gunawardhana to investigate who influenced their release, and also to take further action based on the details provided as my rights had been violated,” Rahman finally said.