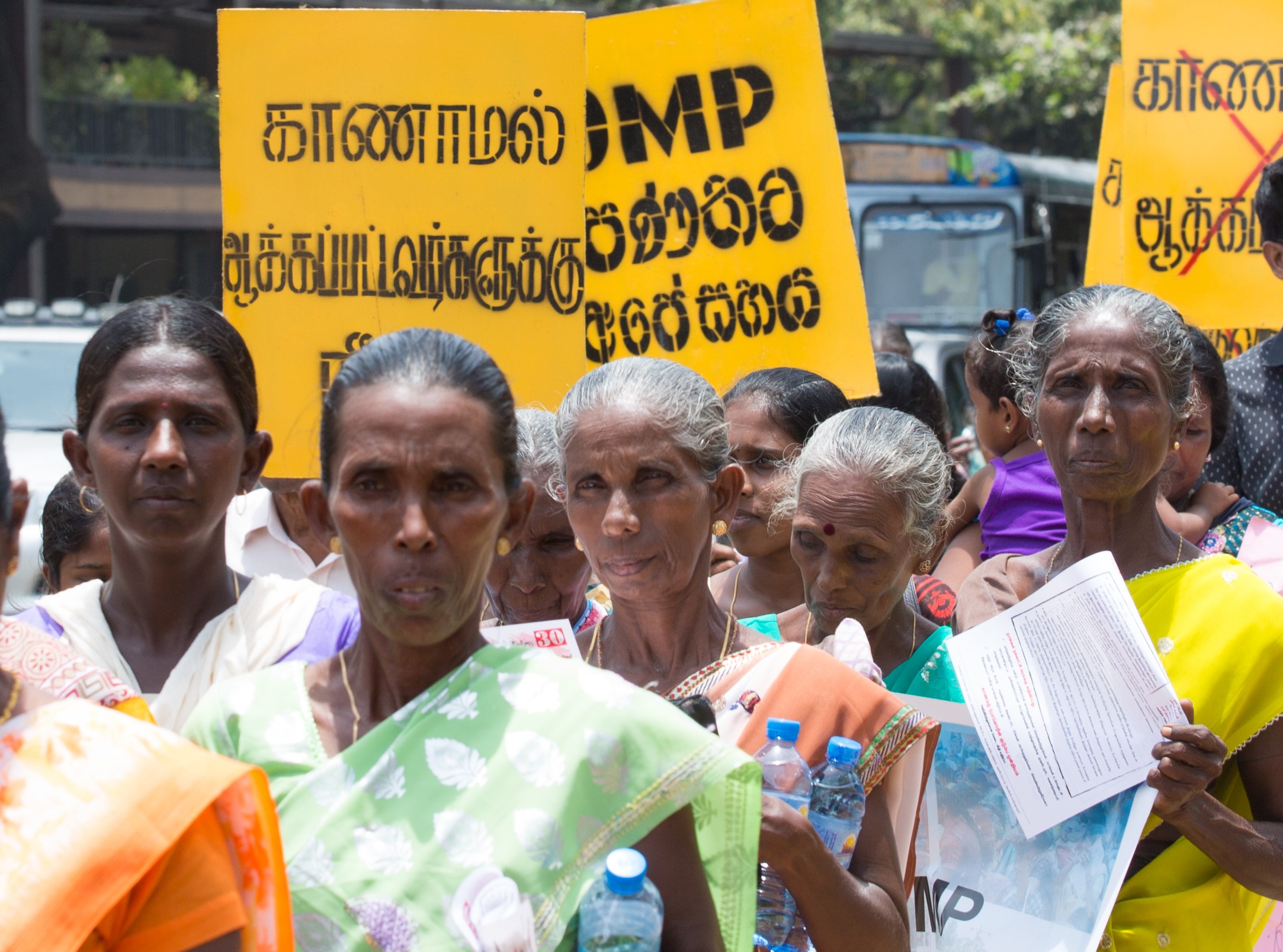 Image: Sri Lanka RTI has no   full access to information/data gathered by the Office of Missing Persons (OMP).

Jayawardane was responding to a query from a participant at the first session that dealt with overview of key systemic strengths and weaknesses of RTI in national systems, on day 1 of the two-day conference ‘empowering citizens with RTI’ at the Institute of Policy Studies (IPS).

Norway funded the event to mark the first anniversary of the RTI implemented year ago.

Jayawardane said that she wanted to discuss the particular matter though she inadvertently missed it. Appreciating a member of the audience taking up the vital issue, Jayawardane criticized the move to ‘shut out’ RTI from the proposed National Audit Bill.

Jayawardane pointed out the absurdity in constitutionally shutting out RTI law in the implementation of new laws. The attorney-at-law called for an immediate stop to the trend.

At the onset of her presentation, Jayawardane explained how the RTI law had empowered the underprivileged and given them an opportunity to challenge the system. Acknowledging that some had found fault with her for describing RTI law as a weapon or tool in the hands of the underprivileged, Jayawardane called its a people friendly initiative.

Commenting on the ongoing process in respect of appeals received by the RTI Commission, Jayawardane said that so far their rulings in respect of ministries and state enterprises hadn’t been challenged in the Court of Appeal though there was provision for that. A smiling Jayawardane said that the RTI Commission and those subject to it were still in ‘honeymoon.’

Having compared the complaints received by the RTI Commission so far this year and the corresponding period previous year, Jayawardane categorized appeals received by the independent commission. According to her, those who had faced disciplinary measures and denied of promotions in the public sector had sought the intervention of the RTI Commission.

Jayawardane said that the RTI Commission had so far given 150 rulings and they were available in Sinhala, Tamil and English. In addition to public servants, parents of those who had been denied school admission and people unhappy about state procurement process, too, had sought their intervention.

The RTI Commissioner briefly discussed the Commission’s intervention after secret employment agreements between Sri Lanka and foreign governments were brought to its attention. Underscoring the importance of work undertaken by the RTI Commission, Jayawardane recalled how a search undertaken by them led to the recovery of the Presidential Commission report on a helicopter crash that caused the death of SLMC leader A.H.M. Ashraff. Jayawardane said they were able to locate the report at the CID headquarters though it wasn’t available at the Archives Department.

Jayawardane also discussed the case of the state banking sector trade union seeking their intervention to secure the receipts of payments made by a bank to a top lawyer in spite of having its own lawyers and the Attorney General’s Department.

Jayawardane stressed the importance of more journalists making use of the RTI law.

Panelists basically stressed the importance of facilitating anyone to seek information. The Mexican representative pointed out that an information seeker could identify himself as Indiana Jones or Micky Mouse. According to him non-citizens could seek information.

The Island sought an explanation from Jayawardane as regards the applicability of RTI law to civil society organizations and NGOs against the backdrop of many receiving massive amounts of money from foreign sources in addition to yahapalana government given funds amounting to Rs 1.92 bn and Rs 3.8 bn by the US and Australia, respectively, the attorney-at-law, RTI applied to all.

At the onset the session Javid Yusuf paid a glowing tribute to the civil society and the media for bringing the RTI project launched in 1994 to a successful conclusion in 2016. The former Ambassador to Saudi Arabia, Yusuf asserted that enactment of the RTI law was certainly a yahapalana achievement as progress in other projects was slow.