MMC – Sri Lanka grant history goes back to 2006 and Cabraal was part of it, according to a Wikileaks cable 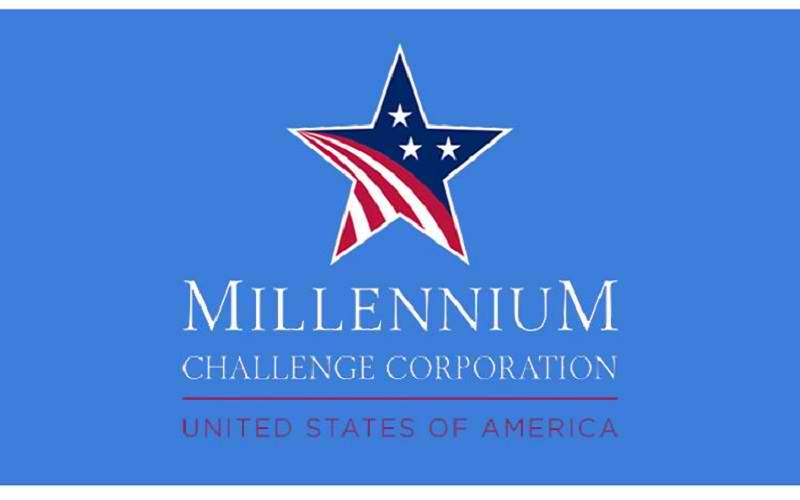 A Wikileaks cable shows that the discussion  between Millennium Challenge Corporation and the Government of Sri Lanka begun as early as 2006. Although the focus of the MMC grant has changed over the years, it is clear that discussions were initiated by Mahinda Rajapaksa government in 2006. The cable says that “Governor Cabraal affirmed that the Government of Sri Lanka (GSL) had the same desire and therefore was willing to work with MCC to satisfy its concerns.”

The US embassy cable as published by Wikileaks follows:

Summary: Senior Millennium Challenge Corporation and Government of Sri Lanka officials agreed to proceed with development of a proposed USD 590 million MCC compact that would include projects on irrigation and agriculture, roads, and small and medium enterprise promotion. MCC officials explained that their due diligence process would continue for at least 12 months and that it would be at least 18 months before a compact, if one is concluded, entered into force. This time span was necessary for completion of international-standard environmental and social impact assessments related to Sri Lanka’s proposed construction of dams, and would also allow time for the two sides to identify policy approaches that would ensure the proposed projects delivered sufficient economic returns and would be adequately maintained over the long term. End Summary.

3. (SBU) The MCC delegation informed Cabraal that MCC had identified three aspects of Sri Lanka’s proposed compact that would require accommodation from Sri Lanka in order to meet MCC’s due diligence requirements. First, the proposed dam-supplied irrigation projects would require international-standard environmental and social impact assessments that would take twelve months to conduct. These would have to be completed before a compact could be signed. Second, Sri Lanka would need to be willing to conduct a good-faith discussion with MCC on ways to improve the economic benefits of the proposed projects, especially in the irrigation and agriculture sectors. Finally, Sri Lanka would need to show clearly how it intended to adequately budget for long-term operations and maintenance expenses for the proposed roads and irrigation systems.

4. (SBU) MCC delegation emphasized that the overarching goal of any investment it would make in Sri Lanka would be to ensure that the investment reduced poverty and delivered economic growth. Governor Cabraal affirmed that the Government of Sri Lanka (GSL) had the same desire and therefore was willing to work with MCC to satisfy its concerns. He recognized that there was no way to reduce the duration of the impact assessment process. He explained that radical policy changes would not be possible, but were not necessary in order to ensure strong economic benefits from the programs. Instead, existing laws allowed sufficient flexibility for new agricultural practices to be pursued. Finally, he assured MCC that operations and maintenance expenses for projects that produced high returns would definitely be covered in order to ensure that the returns endured.

5. (SBU) With the two sides agreeing that they had mutual interest in identifying a workable way forward, they agreed to use the remainder of the MCC delegation’s visit to discuss implementation issues in greater detail. On September 28, MCC delegation met with Mission USAID staff to discuss USAID anti-corruption, infrastructure, community consultation, and local governance programs in Sri Lanka; with Sri Lanka’s Ministry of Plan Implementation and Central Environmental Authority to outline the required features for adequate environmental and social impact assessments; and with the Federation of Chambers of Commerce and Industry of Sri Lanka, regarding the Small and Medium Enterprise component of the proposed compact.

6. (SBU) Comment: Post welcomes the mutual decision to proceed with MCC compact development. The MCC team’s frank description of its minimum economic, environmental, and social requirements was important to ensure that Sri Lanka has a realistic understanding that seeking MCC funds for irrigation projects will lengthen MCC’s due diligence process into 2008. While the GSL would have liked to get started with MCC projects sooner, it now has decided to take a slower but more ambitious course. Post will continue to assist MCC in ensuring that the GSL understands that MCC remains in its due diligence phase and that MCC will only invest in Sri Lanka when it is convinced that the investment will deliver sufficient returns in terms of poverty reduction and economic growth. 7. (U)